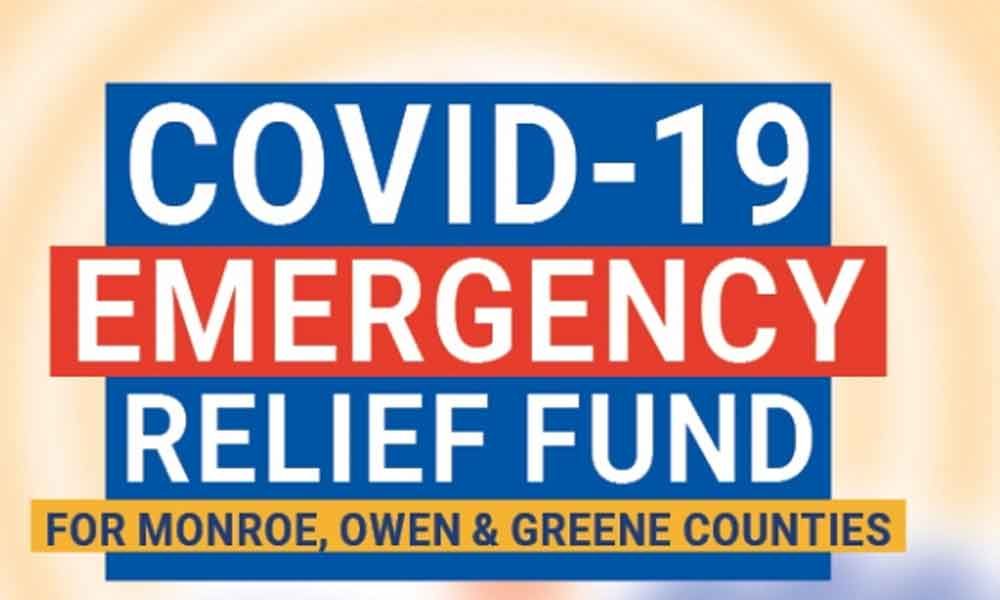 He also announced another Rs 50 lakh each to the CM Relief Fund of Andhra Pradesh and Telangana, the party said in a release. Jana Sena is an ally of the BJP in AP and Telangana.

It may be recalled that Pawan Kalyan donated Rs 1 crore to Sainik Welfare Board on February 20 for the families of soldiers who were martyred or injured in the war.

Srikakulam MP K Rammohan Naidu allocated Rs 70 lakh from his MPLADS to his native district. The MPs wrote letters to the respective district collectors in this regard. YSRCP MP from Machilipatnam V Balashowry decided to allocate Rs 4 crore from his MPLADS funds to the CMRF.

The employees' leaders Bopparaju Venkateswarlu, Chandrasekhar Reddy and Venkatram Reddy handed over a letter in this regard to Chief Minister Y S Jagan Mohan Reddy on Thursday. Actor Ramcharan Tej announced a total donation of Rs 70 lakh to the PMRF and CMRF of Andhra and Telangana.