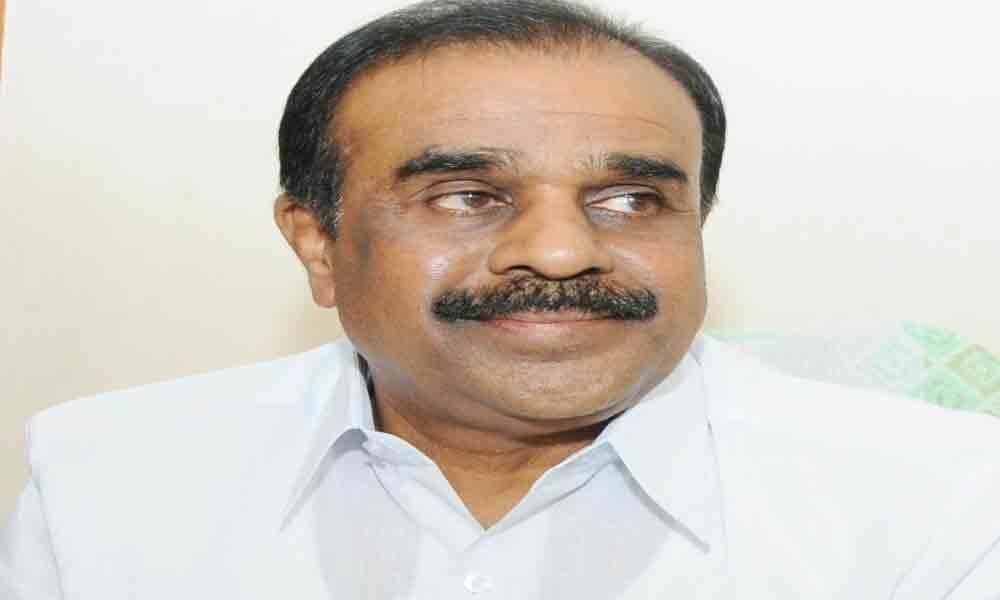 Two MLAs, one senior most in politics and another a BC candidate are likely to be considered for Cabinet berths, according to party sources.

Anantapur: Two MLAs, one senior most in politics and another a BC candidate are likely to be considered for Cabinet berths, according to party sources. Anantha Venkatarami Reddy won from Anantapur Assembly constituency by a margin of 28,434 votes over his nearest TDP rival V Prabhakar Choudhury.

Reddy was a 4-time member of parliament, who won on Congress ticket and is considered a senior politician in the district. He twice unsuccessfully contested as MP, once against Kalava Sreenivasulu in 1999 and also in 2014 when he contested on YSRCP ticket in 2014.

His father Venkat Reddy was also an ex-MP. He contested as an MP 6 times but won four times as Congress nominee. This is the 7th time he contested in elections but this time as YSRCP MLA candidate and won.

Having 30 years of experience in electoral politics, he has a wide comprehension of things and on people's problems and needs. There is a wide talk in political circles that Venkatarami Reddy stands fair chances of getting a ministerial berth in Jagan's cabinet. As a colleague of Jagan in the Parliament during 2009-2014, he enjoyed close relations with Jaganmohan.

Another person, who stands a chance in the cabinet under the BC quota is the Penukonda MLA G Sankara Narayana, who is also the YSRCP district president.The district has a sizeable number of BC voters. YSRCP supremo YS Jagan Mohan Reddy had given both the MP seats to BC candidates Talari Rangaiah and Gorantla Madhav.

If Jagan Reddy decides to give representation to an SC candidate then the mantle will fall upon Jonnalagedda Padmavathi, the Singanamala MLA, who won with the highest majority of 46,242 votes from the SC reserved constituency.