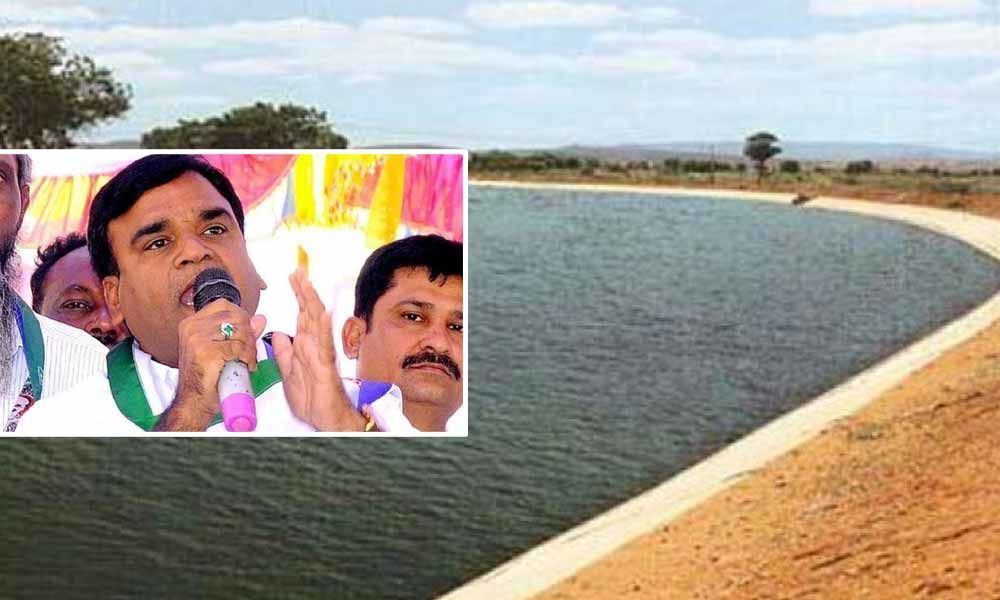 This water release would be continued in various stages up to till the conclusion of Kharif season in the district.

This time farmers who proposed to grown paddy in a big way disappointed a lot following poor rainfall recorded in June, and July months. But wide rains which are occurring in Telangana, North Andhra, East, West Godavari districts for the last couple of weeks brought cheers on the faces of farmers as there was sufficient Krishna water is being available in Srisailam Dam helps farmers irrigating crops under KC canal.

According to the sources presently government is proposed to release 10,000 cusecs of water from Srisailam Reservoir to KC canal every day. If the same flood situation continued for some more there will be a possibility of releasing water to Subsidy Reservoir-1, Subsidy Reservoir-2, of Brahmam Sagar, through Velugodu reservation reservoir, and also Right and Left canals of Gandikota Lift Irrigation Scheme.

"We disappointed a lot as there was no sufficient rainfall recorded in the current Kharif. But unexpected rains occurring other places in the state turned boon for us as we are high hopes of securing good profits in cultivation". said R. Rama Krishna Reddy of Duvvuru Mandal.