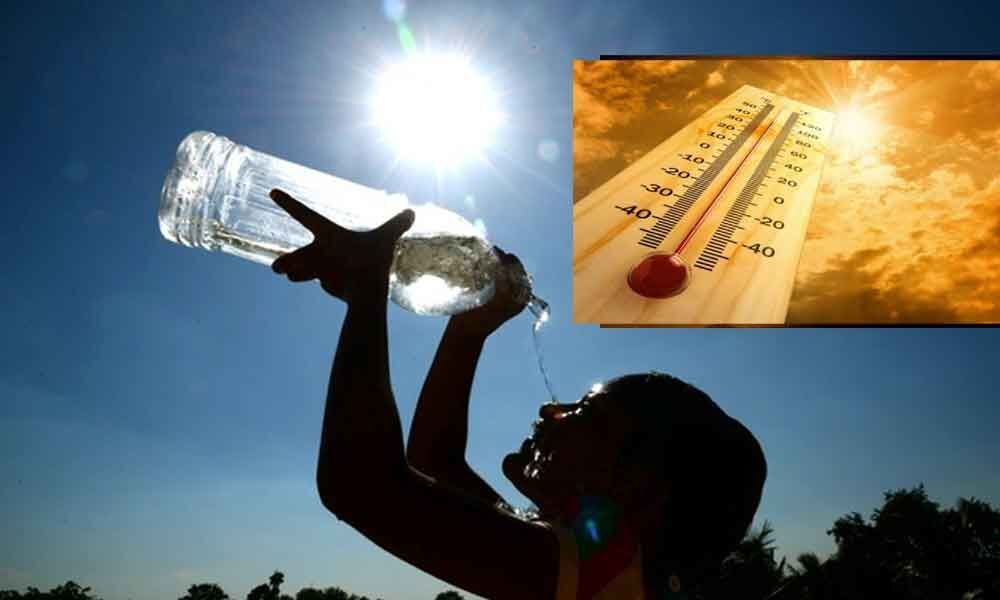 Amaravati: Most of the mandals in the state are likely to witness heat waves beginning from Sunday with maximum temperatures expected to hover at 46-degree Celsius. The AP Weather Forecasting and Early Warning Research Centre (AWARE), a division of Real Time Governance Society (RTGS) predicted that temperature may soar in many parts of the state ranging from 43- degree Celsius to 46- degree Celsius.

Based on the AWARE Reports, RTGS issued Heat Wave Advisory to the people on Saturday. RTGS said that Heat wave conditions can be very high in 210 Mandals - especially in coastal Districts from East Godavari to Nellore are likely from Sunday. These Districts expected to record 46 C.

"Heat Wave conditions likely in most parts of the Coastal AP" RTGS Said. AWARE's Weather experts believe that these heat waves are likely to continue up to May 10. The Real Time Governance Society further advised the public that people may remain inside homes from 9 am to 5 pm during the hot weather conditions.

On the other hand, the temperatures in the state crossed 45 C at many areas on Saturday also.