Botcha family back in action 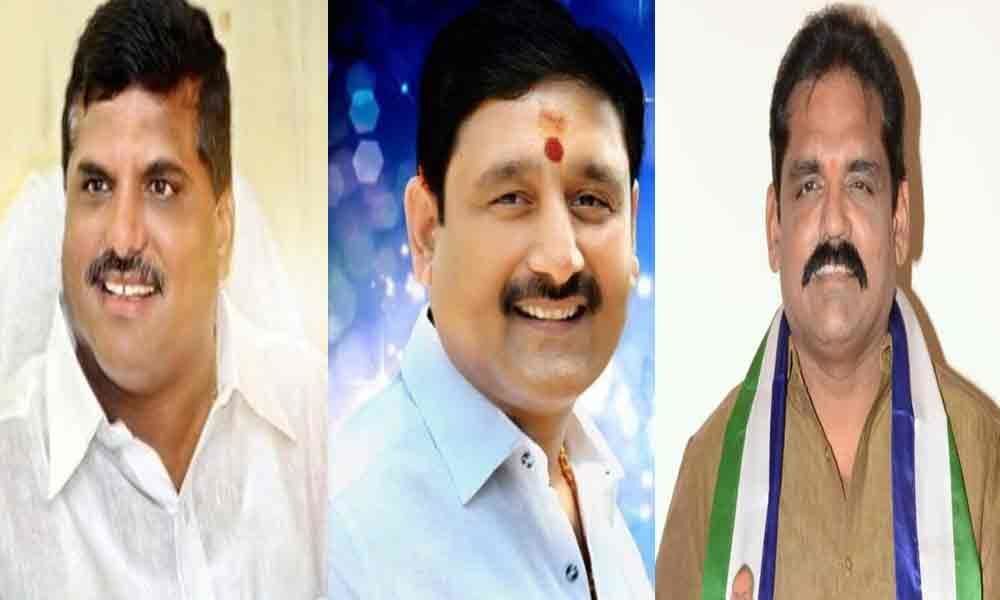 Three of his family members became legislatures and could play key role in winning all seats in the district.

Vizianagaram: After five years of gap, Botcha family came to limelight. Three of his family members became legislatures and could play key role in winning all seats in the district. Now, again the family is going to rule the district and create their mark in administration.

They had enjoyed the power and ruled like Maharaja's but in 2014 elections none of them could win again and the entire family lost its glory. After five years of gap, again the family regained their past glory. Three from the same family won in the elections.

Botcha Satyanarayana won from Cheepurupalli, Appala Naidu won from Nellimarla and Appalanarasaiah, brother of Sattibabu became MLA of Gajapathinagaram. And Satyanarayana is likely to be the part of cabinet to be formed soon. It is learnt Y S Jaganmohan Reddy is likely to take Satyanarayana into his cabinet and then he would play keyrole from this district again and even the Zilla Parishad also would be captured by YSRC only.

Botcha, who has strong cadre following would elevate his followers as sarpanches and other posts like municipal chairmen, Mandal Parishad presidents, market committee chairmen. Makkuva Sridhar, a close associate and ZPTC of Gajapathinagaram, told "We have achieved extraordinary results and swept all the MLA seats including MP seat of Vizianagaram. We have the responsibility of looking after our cadre and give utmost service to people. Normally, people would come to the leader to get good support and service."