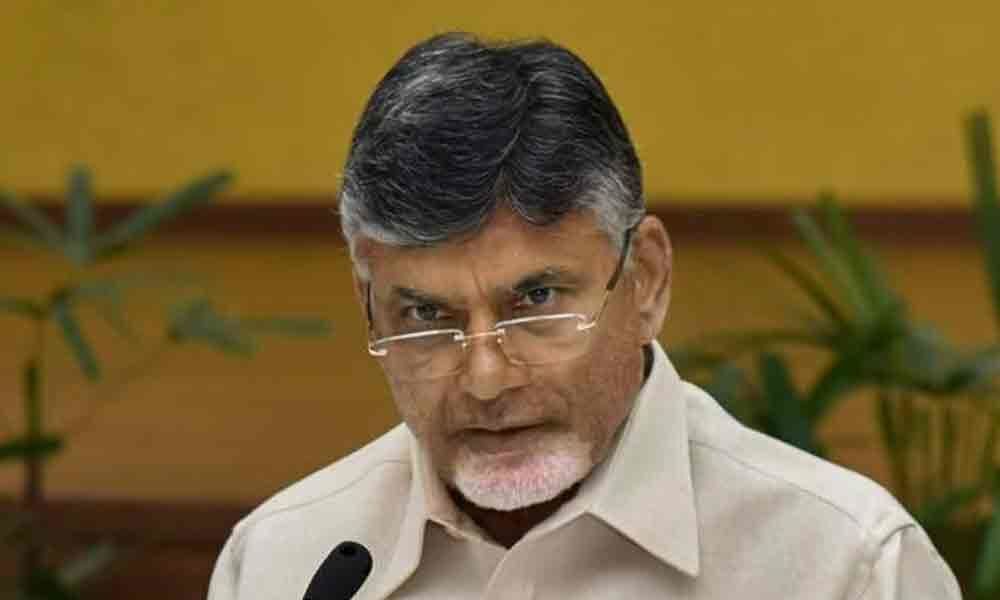 Chief Minister N Chandrababu Naidu has decided to visit the Polavaram Irrigation Project on Monday (May 6) to examine the progress of works achieved so far.

Amaravati: Chief Minister N Chandrababu Naidu has decided to visit the Polavaram Irrigation Project on Monday (May 6) to examine the progress of works achieved so far. He has taken this decision after conducting a review meeting at Secretariat on the progress of the project works, on Thursday.

In the review meeting, Minister for Water Resources D Umamaheswara Rao, Principal Secretary for AP Water Resources department Shashi Bhushan Kumar and other concerned officials have participated. During the meeting, Kumar briefed Chief Minister on the progress achieved at the Polavaram dam site in the last one week and also in the last month.

Though the election code of conduct is in effect and the polling was conducted in the state, the progress of the works was not affected. Payments for the contractors are being paid properly. Chief Minister also expressed satisfaction on continuation of the works.