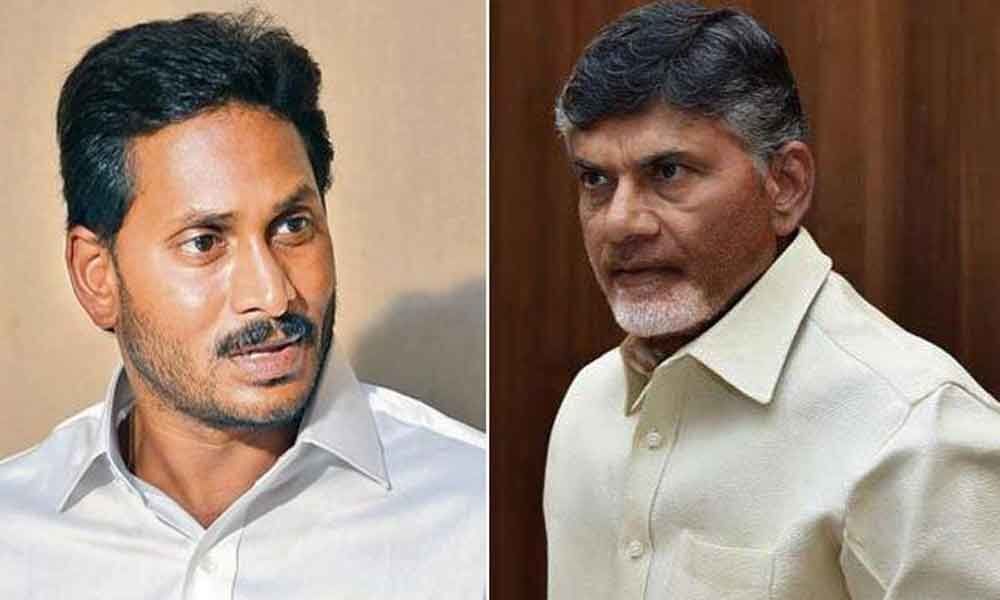 Through the letter, the TDP supremo said, as you are aware, the Praja Vedika is being used as the facility for conducting various meetings and meeting the visitors, by declaring it as CM residence annexe, since there was hardly any open space in the residence chosen by me.

Post Assembly Elections 2019, following my demitting of CM office, I have decided to retain the same private house, as per the agreed terms and conditions of the private owner of the property.

I wish to continue the same arrangement, that the Praja Vedika be declared as the residence annexe of the leader of the opposition, to facilitate me to meet legislators, visitors, common public and discharge my duties.

In 2019 general elections in AP, the TDP has tasted the bitter defeat by winning only 23 Assembly and 3 Lok Sabha seats. With this, the TDP has lost power in the state.

The YSRCP has achieved landslide victory by winning 151 Assembly and 22 Parliament seats and YS Jagan has sworn-in as Chief Minister on 30 May in Vijayawada.