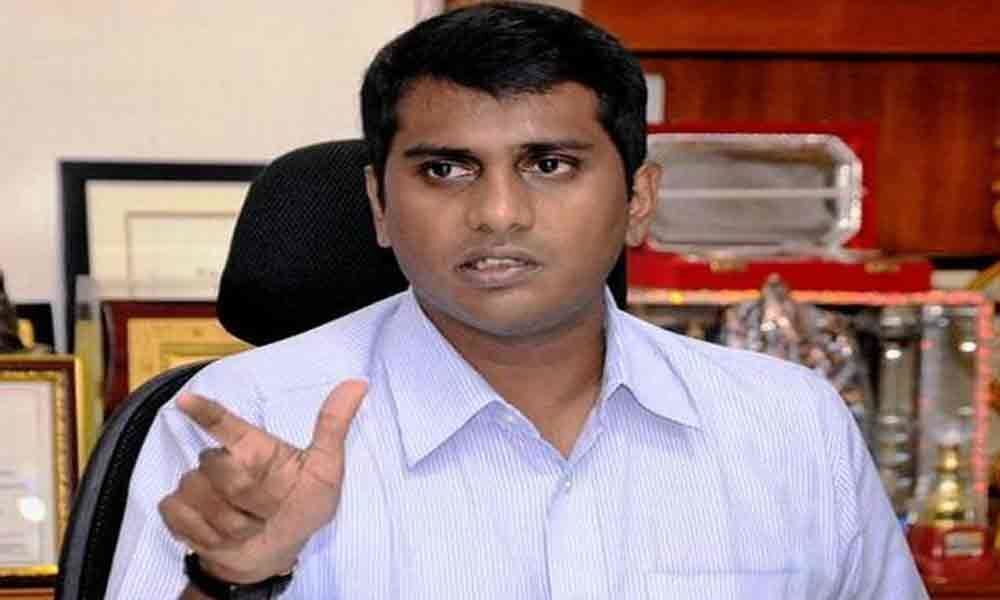 Visakhapatnam: Municipal Commissioner M Hari Narayanan on Friday visited Zone – IV and inspected the progress of on-going works of drinking water project taken up at Mindi, Malkapuram area for Rs 90 lakh. He directed the officials to complete the pipeline works as early as possible and make the roads commutable for road users.

Among other neighbourhoods, he also visited Sundarayya Colony and Pilakavanipalem. As part of the inspection, he instructed the officials to speed up desilting of drainages in various areas.