CM committed to development of sports: MLA A Srinivasulu 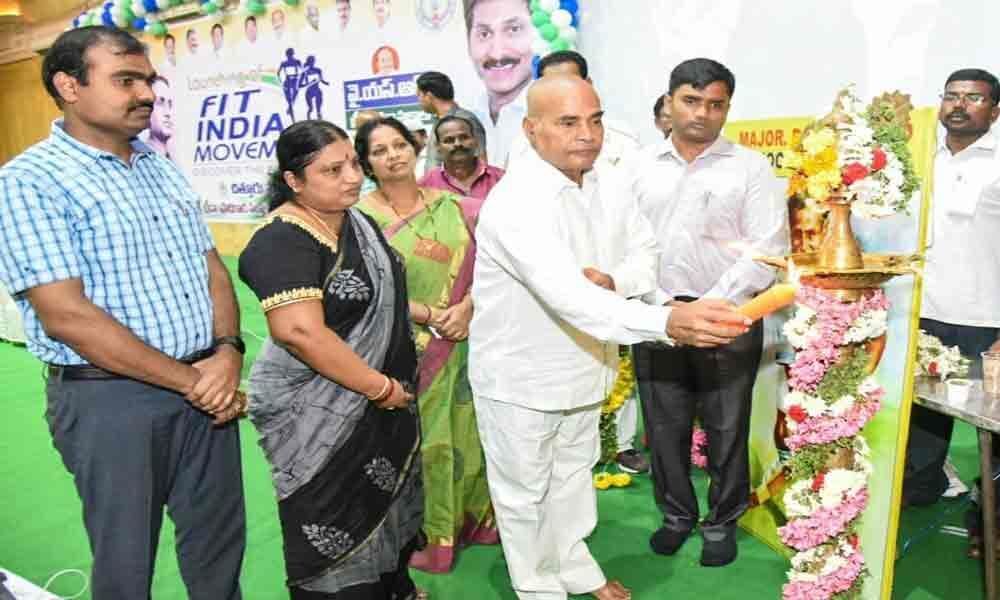 A Srinivasulu, MLA of Chittoor city, gave a call to sports players to make use of welfare schemes introduced by Chief Minister YS Jagan Mohan Reddy.