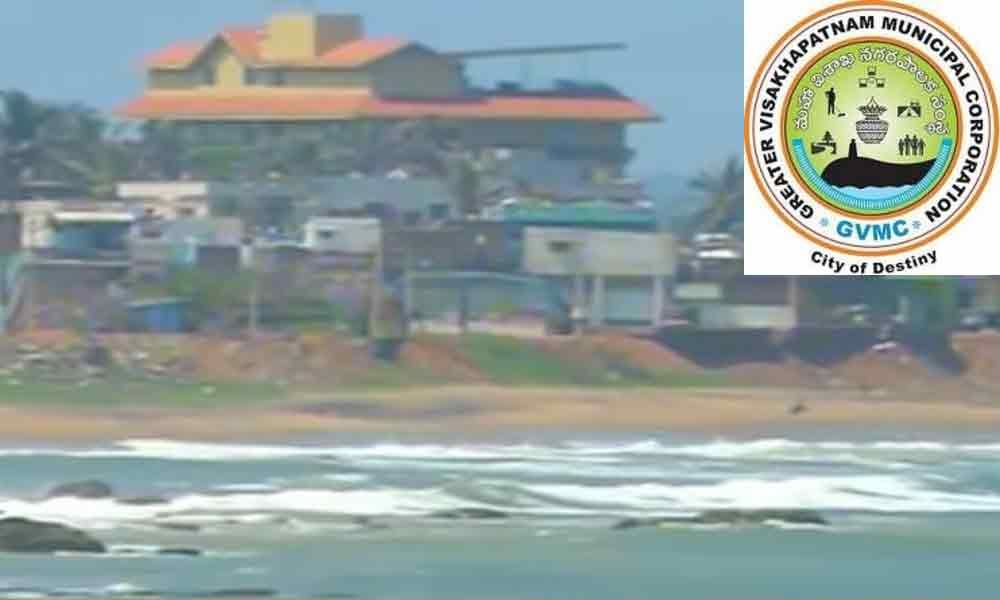 The countdown begins for the illegal constructions on Vizag and Bheemli Beach Road. GVMC finally began with the crackdown of razing on all illegal structured in and around Visakhapatnam and Bheemli beach road.

The countdown begins for the illegal constructions on Vizag and Bheemli Beach Road. GVMC finally began with the crackdown of razing on all illegal structured in and around Visakhapatnam and Bheemli beach road.

This was no surprise for the citizens of Vizag as the crackdown was part of the ongoing drive to check illegal constructions and structures, which have mushroomed over the years. This is just the tip of the iceberg and a strong word of warning for all the builders who have taken Vishakapatnam for granted. Vizag known as the city of destiny for many who wants to own a house here. Many illegal businesses, illegal constructions which are taking place violating the rules.

Several real estate developers had violated the rule books and managed to create a false real-estate boom at the cost of the common man, which will not be tolerated anymore.

This demolition drive is an eyeopener for all real estate developers in Vizag and Bheemli by cleaning up the whole city.

There are 200 illegal constructions in Vizag GVMC Recognised.

Is GVMC going to take a step on razing of the EX-MLA's Illegal shopping complex?

Sharma says in the last five years illegal constructions mushroomed over the years. Constructions to be demolished, heavy penalties to be imposed. Demolishing expenses to be borne by the real estate person and not the taxpayer.