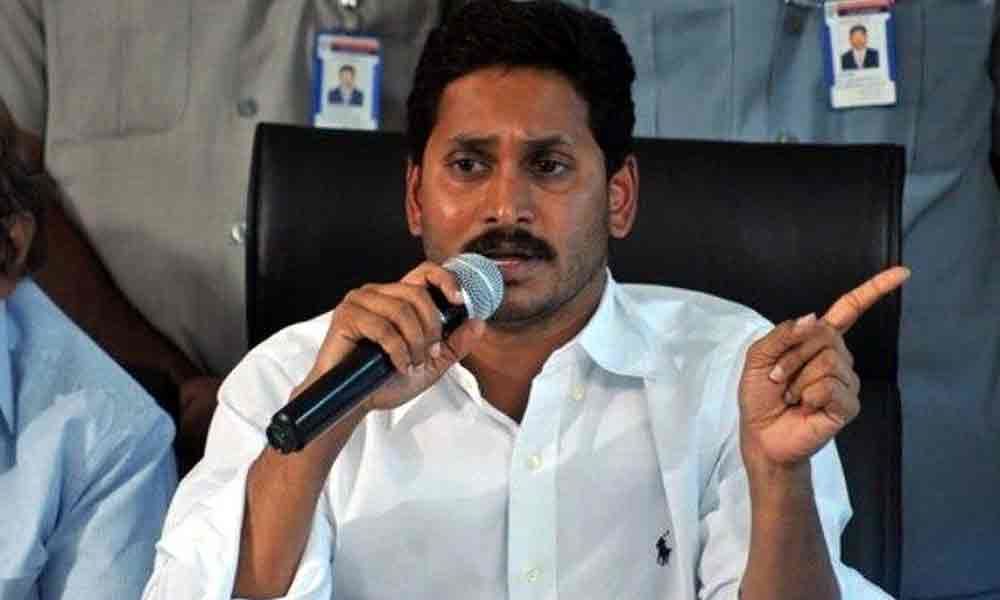 Chief Minister Y S Jagan Mohan Reddy is going to clear the file related to creation of posts at the Peshis of all Deputy Chief Ministers and Ministers within couple of days.

Amaravati: Chief Minister Y S Jagan Mohan Reddy is going to clear the file related to creation of posts at the Peshis of all Deputy Chief Ministers and Ministers within couple of days. After clearing this proposal, the General Administration Department will release the Government Order posting the officials. The sources at the Chief Minister's Office informed that almost all the Ministers have sent the proposals for postings in their respective Peshis.

Interestingly, Ajeya Kallam, Principal Advisor to the Chief Minister, has advised all the Ministers not to induct any officer who worked in the Peshis of previous government. Contrary to this orders, those who worked in the previous government have been occupying the positions at some ministers' chambers and claiming that they have got assurance from the Minister concerned.

Some others, who worked as OSDs, PSs, PAs and Media Liaison Officers (PROs) have been requesting the Ministers for their reappointment in the Peshis.

On the other hand, sources at CMO informed that Jagan has been taking feedback through Intelligence Department on those officials proposed by Ministers, before appointing them in the offices.

It is worth to mention here that though the Cabinet was formed on June 8, the Ministers have been discharging their duties without proper office staff. That indirectly has been showing impact on the performance of the Ministers.

Though the visitors, MLAs and others have been bringing requests to get works executed by different departments, the Ministers have been finding it very difficult to get things done at the peshis, since there was no official staff available to discharge different duties.