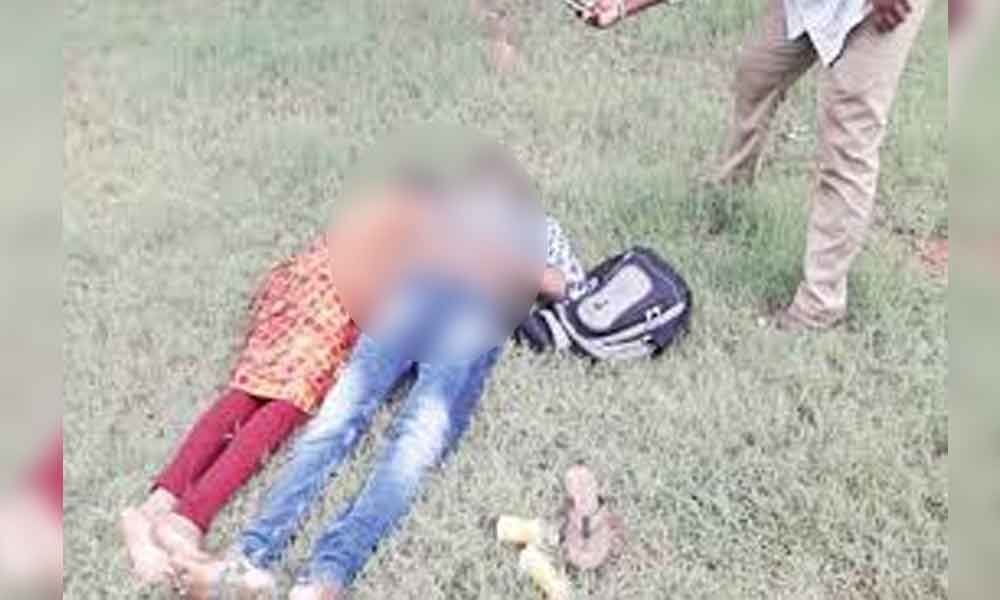 A young couple attempted suicide at Kailasagiri in Vishakapatnam on Sunday after their parents refused their marriage proposal.

The duo identified as CH Satyanarayana and R Kamala consumed pesticide to end their lives. While CH Satyanarayana died on the spot, Kamala's condition is stated to be critical. She was shifted to a hospital.

The police recovered a suicide note at the spot and registered a case. The police believed that they have attempted suicide after their parents rejected their marriage.