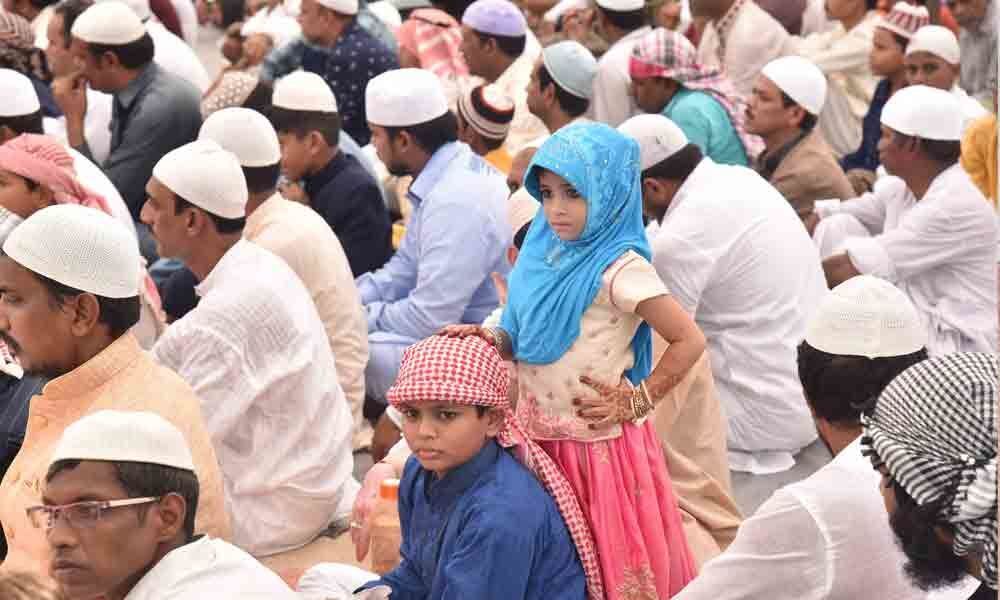 Eid-ul-Fitr was celebrated with religious fervour in various parts of the city on Wednesday.

Visakhapatnam: Eid-ul-Fitr was celebrated with religious fervour in various parts of the city on Wednesday.

Special prayers marked the occasion at mosques across several neighbourhoods in Visakhapatnam.

MP M V V Satyanarayana, MLA Muttamsetti Srinivas, among others participated in the prayers. At Gopalapatnam, MLA Ganababu took part in the prayers and extended greetings to Muslims. The festival was celebrated with fervour at mosques in Bheemunipatnam and other parts of the district.