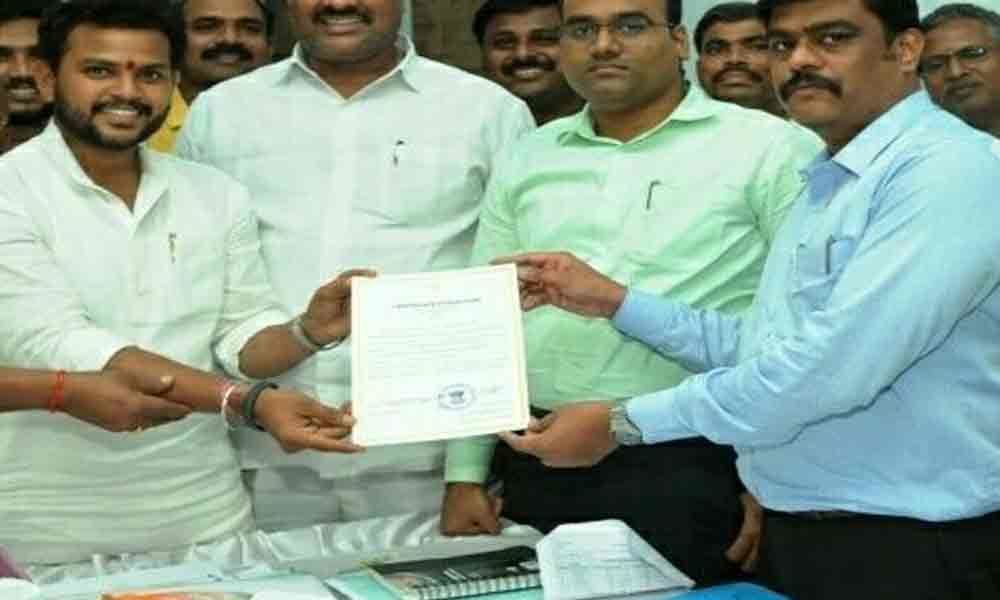 Confusion prevailed in counting of postal ballots. Initially postal ballots were counted. But after counting of EVM votes, postal ballots recounting started again in the late night on demand made by TDP leaders. Tension created during recounting and officials finally declared TDP candidate as the winner. In 2014 elections Rammohan Naidu was elected as MP for first time.