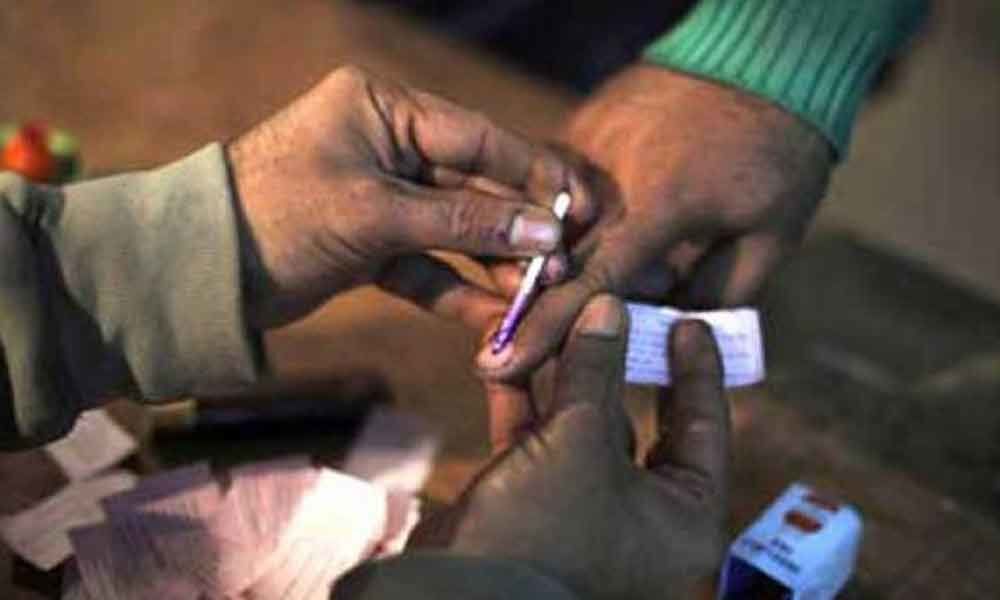 According to officials, there were technical problems in Kovur and Sullurpet constituencies, especially EVMs allocated for LS seats.

It may be recalled that portion of VVPAT slips were set to fire by unknown people.