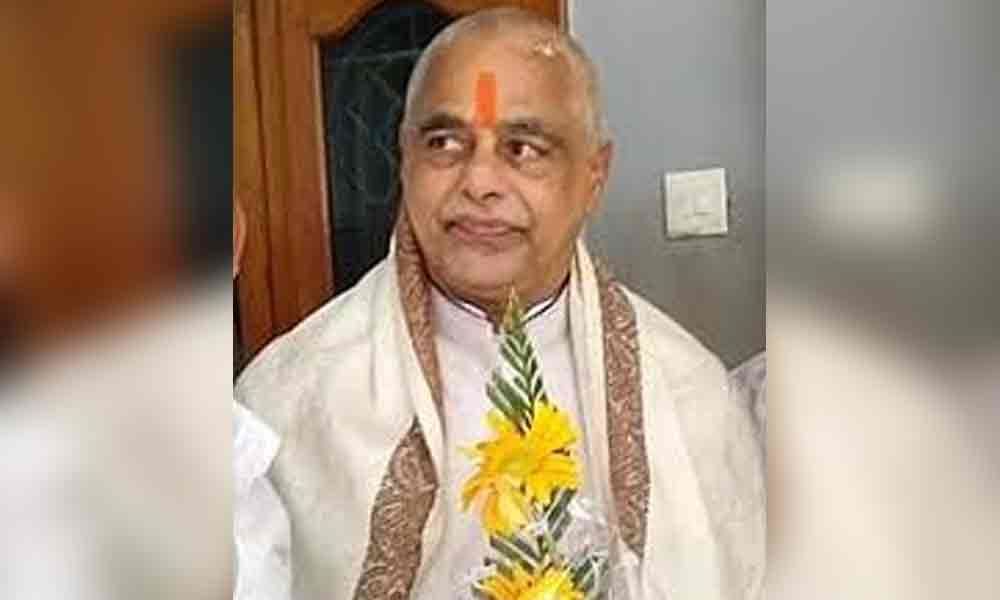 Legislative Assembly Speaker T Sitaram will conduct a review meeting on Badi Bata programme with officials in the district from June 23 to 30, said Collector J Nivas in a press release on Saturday.