TDP flays CM for going back on Kapu quota 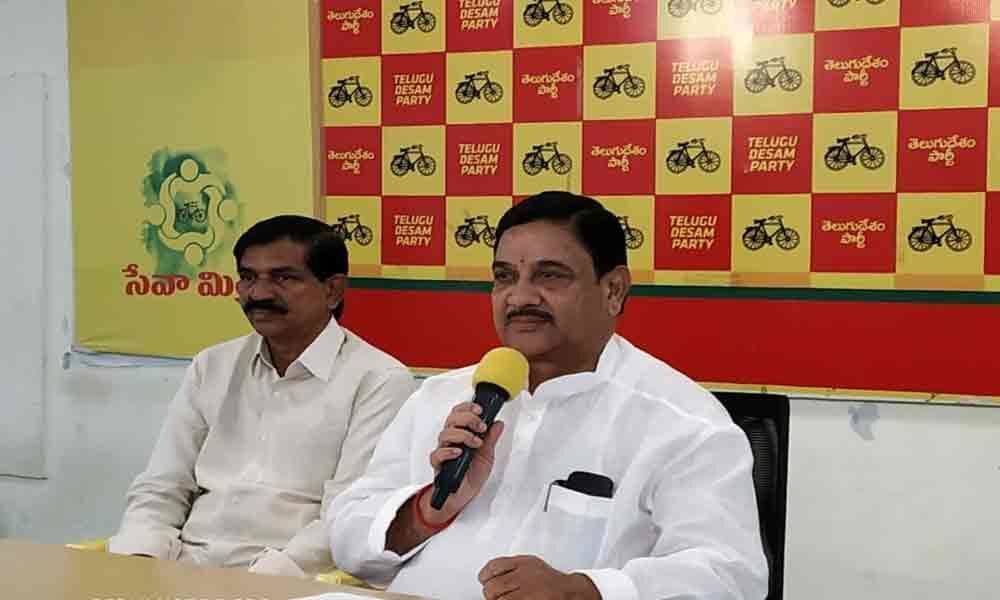 He recalled that TDP government passed a Bill in the State Assembly to provide 5% reservations to Kapu community and sent the proposal to the Centre. He demanded the government to continue the reservation to Kapus.

Addressing a press meet at state TDP office in Guntur, Kala Venakata Rao criticised that the YS Rajasekhar Reddy and present YSRCP governments treated Kapus as vote bank to come to power and later cheated them.

He further said that Jagan Mohan Reddy ignored the Assembly resolution passed by the TDP government. He recalled that the TDP government had set up Kapu Corporation to extend financial assistance to Kapus and given nominated posts to Kapus.