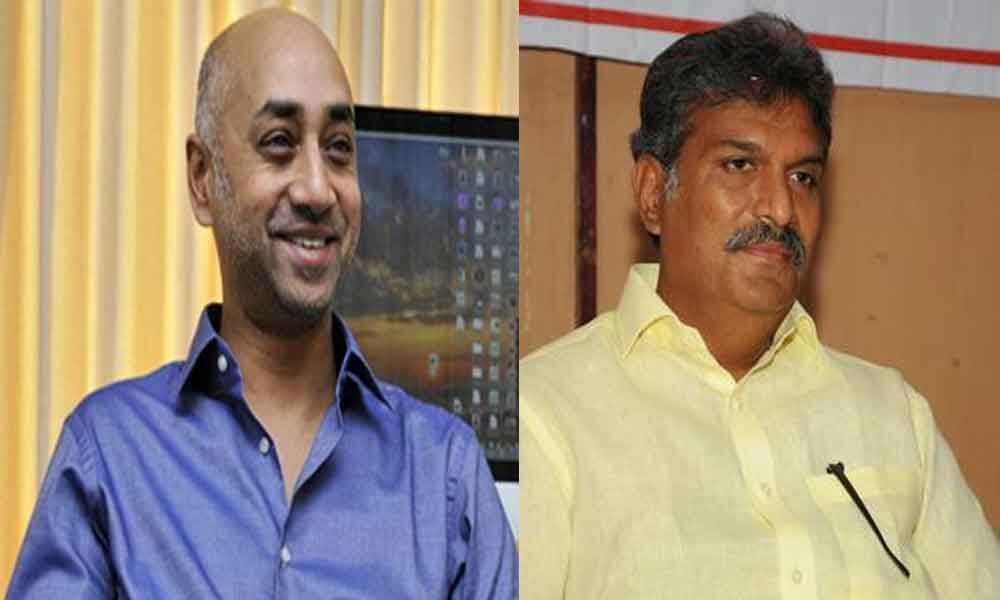 Meanwhile, MP Kesineni Srinivas rejected the rumours about his shifting of his loyalties to BJP. He said that there is no political interest behind his decision. He said that he would develop Vijayawada city as a MP.

Both the MPs are in meeting and discussing about ongoing political developments.