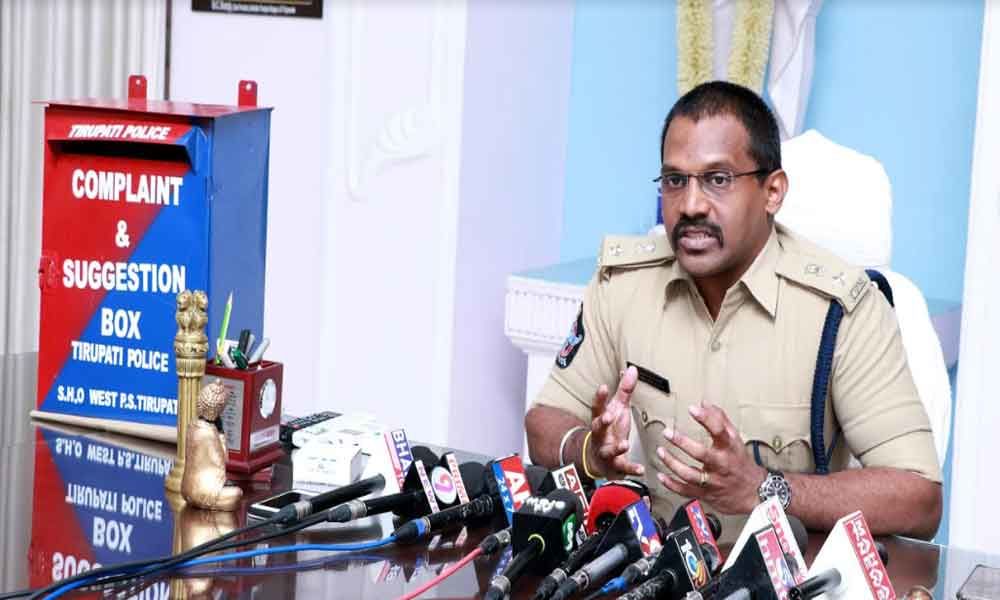 According to SP Anburajan, the new complaint boxes set up aim is to maintain law and order smoothly and creating a platform for public mainly women and children for sharing their difficulties directly to SP through written letters by posting in complaint boxes.

Anybody can bring their difficulty by posting a letter in complaint boxes which were set up in selected locations at public places like Railway Station, Bus Stand, Women Colleges, engineering colleges, hospitals, Markets, temples of Tirumala, Srikalahasti, Tiruchanur and other important places. Total 95 complaint boxes were fixed in all the 5 police subdivisions like Tirupati east, west, Renigunta, Srikalahasti and Tirumala.

Through these complaint boxes, the public can bring their grievances directly to the notice of SP by posting letters in the boxes. Even people can report against the police working style if they would do wrong as per their duties concern.

Speaking to The Hans India SP KKN AnbuRajan said that "Sometimes people are facing complexity to share the information without fear with police, to avoid this situation and bring the people closer to police department we have launched this new complaint boxes set up in Tirupati urban police district". Every day our special branch personnel to be picked up all the letters and submit to me for action, the SP added. " Our objective is to develop good cordial relations between police department and people ", said SP Rajan.