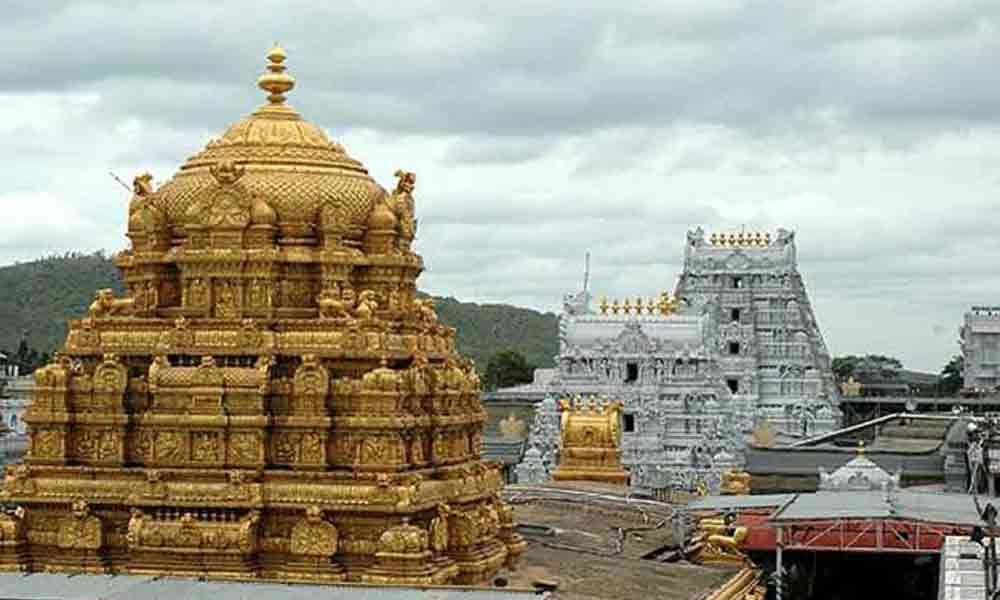 Shortly, the TTD may not allow the movement of the vehicles whose lifetime has been completed on Tirupati-Tirumala ghat road.

Tirupati: Shortly, the TTD may not allow the movement of the vehicles whose lifetime has been completed on Tirupati-Tirumala ghat road. Security and Vigilance wing of TTD is proposing total ban on the entry of old vehicles on ghat road.

Since 1944, the TTD has been maintaining the ghat roads for the convenience of devotees who are coming to have darshan of Lord Venkateswara Swamy. The vehicles which have completed 20 years are also being used as taxis on the ghat road which is not safe for commuters who are travelling to the shrine on Tirumala hills from Tirupati.

In order to reduce pollution levels in Sheshachalam forest area, TTD Chief Vigilance and Security Officer Gopinath Jetti took a decision to stop entry of old vehicles on ghat road. As a first step, Vigilance Guards Officer (VGO) of Tirumala ML Manohar held a meeting with the taxi owners and drivers. He indicated that the old vehicles will be banned on ghat road. It is noticed that several vehicles which have completed 20 years of service are being run as taxis between Tirumala and Tirupati.

Tirumala ghatroad is under TTD maintenance, and security officials are planning to get permission from EO Anil Kumar Singhal to implement the system. According to TTD officials statistics, every day more than 10,000 of various types of vehicles – buses, cars, lorries and vans - are going to the hill shrine. Other than taxies hundreds of private cars are also going to Tirumala and the movement of vehicles is raising levels of Co2.

According to TTD security officials, the vehicles which were registered before 2000 year will be banned. TTD Vigilance Guards Officer ML Manohar said to The Hans India that imposing of ban on old vehicles is essential to protect environment from pollution.