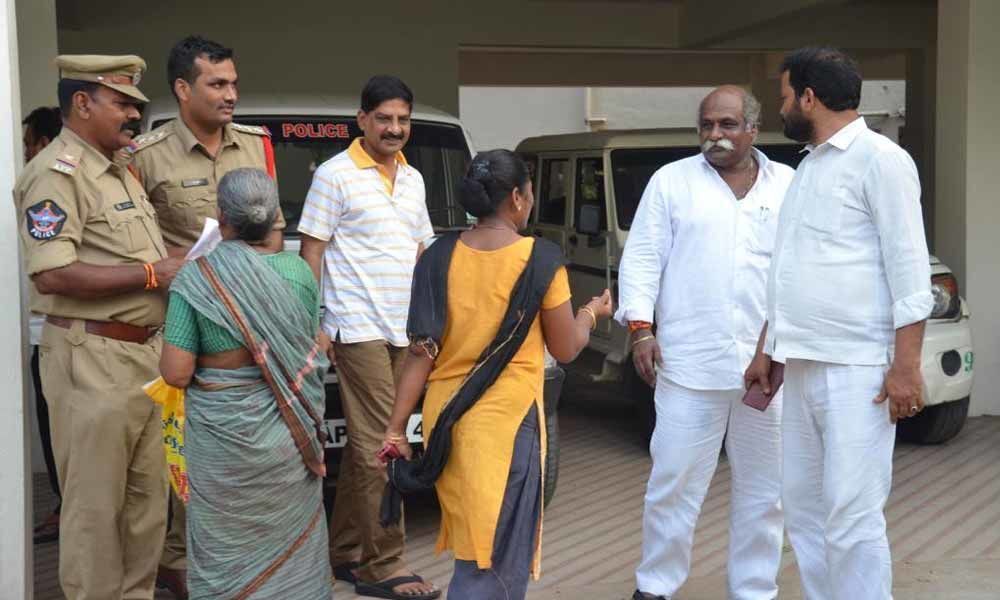 Visakhapatnam: Visakhapatnam East MLA-elect Velagapudi Ramakrishna Babu of TDP was arrested and later released on bail for his alleged remarks against Prime Minister Narendra Modi and YSRCP chief Y.S. Jagan Mohan Reddy during victory rally after his win in the recent elections.

The MVP police station registered a case following a complaint made by the YSRCP which alleged code violation by Ramakrishna Babu.