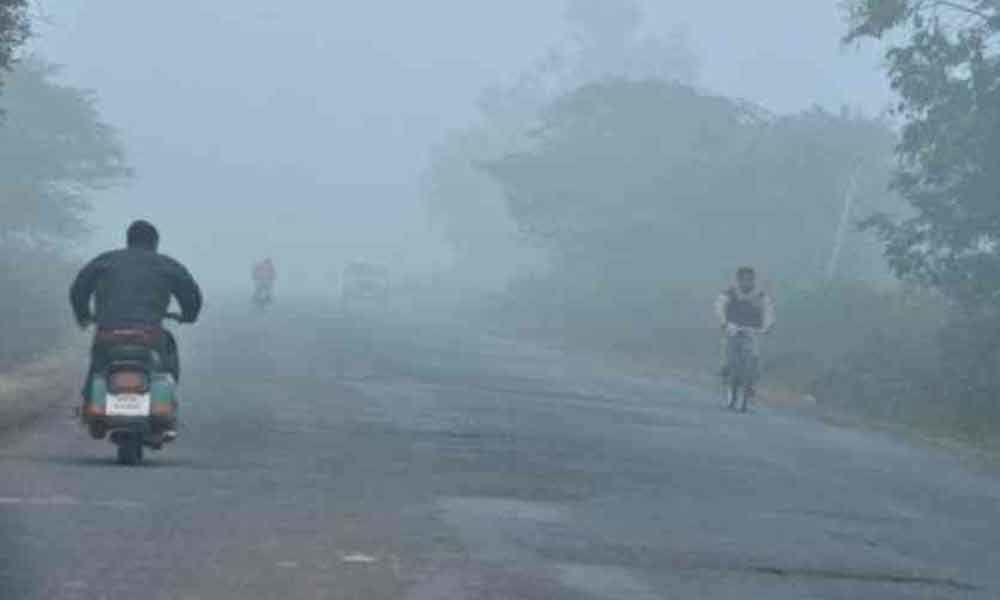 The weather department has issued an important warning to the people of Andhra Pradesh and Telangana.

The weather department has issued an important warning to the people of Andhra Pradesh and Telangana. Meteorologists have warned that this year's winter temperatures would be somewhat lower. The cool weather has already increased in Uttaranchal. Under the influence of the northern winters, the cold began in Northern Andhra and Telangana.

Weather forecasters said the sun could be severe during the day. The weather department has warned that the cold season is likely to be very low from the end of December to January 15.

There were no large cyclones except for the Bull Bull Storm that formed in the Bay of Bengal this year, which headed towards China and Malaysia. For this reason, the states adjacent to the Bay of Bengal are likely to experience extreme cold.