YS Jagan to visit Kadapa district on 29 May 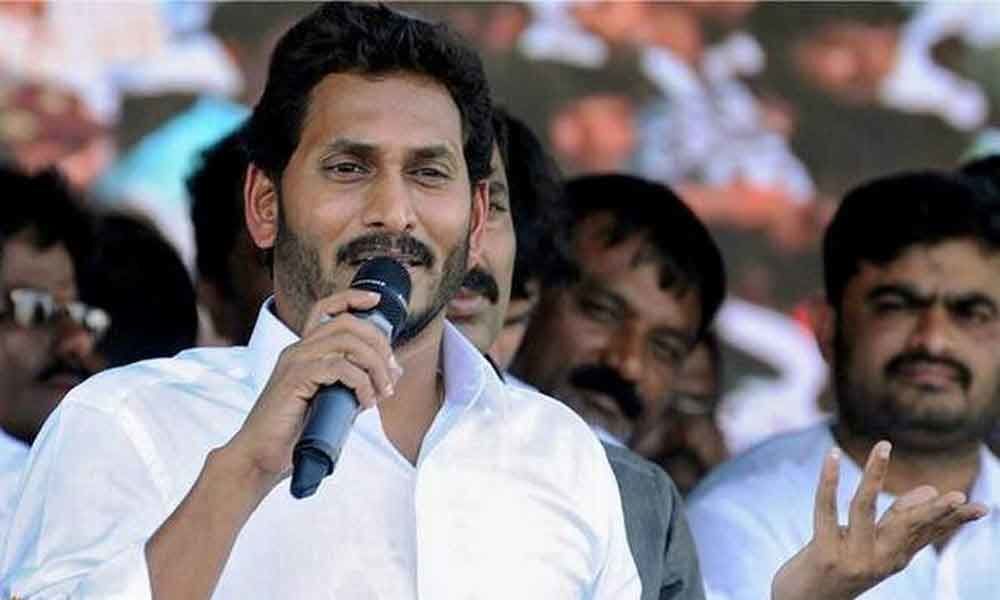 After the darshan, YS Jagan will be reaching Kadapa district. AT 11:30 am YSRCP chief will be visiting Ameen Peer Dargah here in the district.

Later, YS Jagan will also attend special prayers at CSI church in Pulivendula. After that, he will be visiting Idupulapaya and pay tribute to his father late CM YS Rajasekhara Reddy at YSR Ghat.

Actually, this tour was scheduled on 26 May but got postponed as YS Jagan was on Delhi tour, where he has met Prime Minister Narendra Modi and BJP national president Amit Shah.