12K cases filed since setting up of NCLT 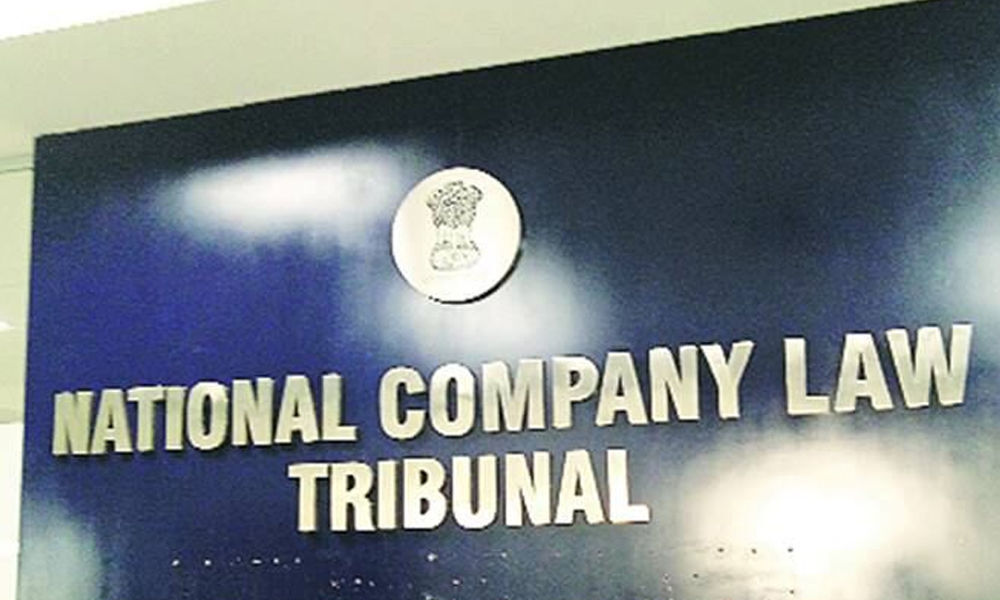 New Delhi: As many as 12,000 cases have been filed since the implementation of the insolvency law and setting of National Company Law Tribunal (NCLT),...

New Delhi: As many as 12,000 cases have been filed since the implementation of the insolvency law and setting of National Company Law Tribunal (NCLT), a senior government official said on Monday.

Asserting that the Insolvency and Bankruptcy Code (IBC) should be the last resort, Corporate Affairs Secretary Injeti Srinivas said the NCLT has been very expeditious in disposing cases related to insolvency.

Cases under the code can be taken up only after approval from the tribunal, which has benches in different parts of the country. Srinivas said that personal insolvency should be approached carefully and in a planned manner.

"The issue of personal insolvency is an important dimension, which we have to address at the earliest. "Today, we have approximately Rs 77 lakh crore as outstanding non-food credit.

These two put together accounts for Rs 48 lakh crore. It is 70 per cent of non-food credit outstanding. We are left with 30 per cent which we need to address now," Srinivas said.