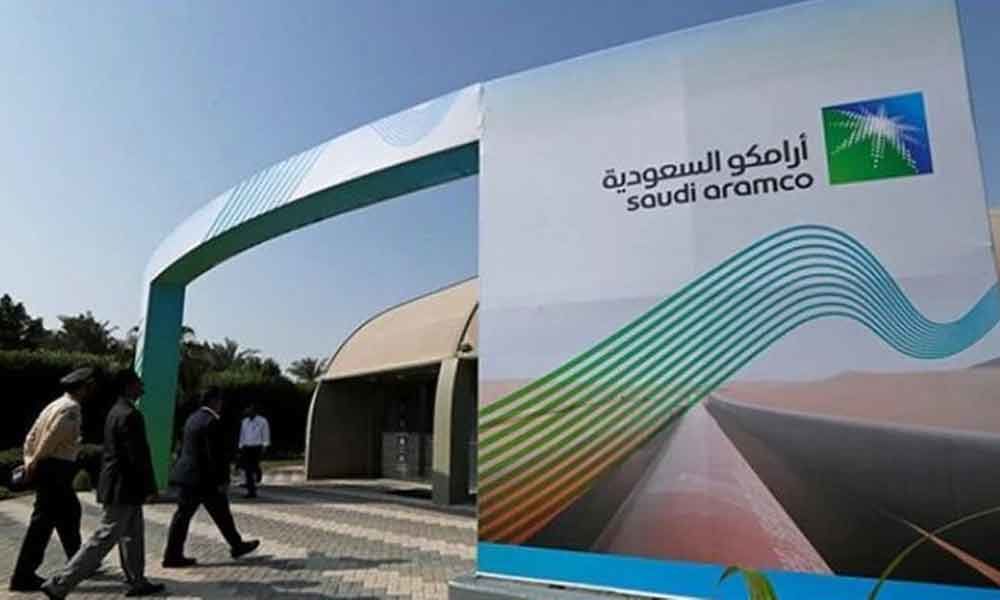 Saudi Arabia on Sunday put a value of up to $1.71 trillion on energy giant Aramco in what could be the world's biggest IPO, but missed Crown Prince...

Riyadh: Saudi Arabia on Sunday put a value of up to $1.71 trillion on energy giant Aramco in what could be the world's biggest IPO, but missed Crown Prince Mohammed bin Salman's initial target of $2 trillion.

Aramco said it would sell 1.5 percent of the company in a blockbuster initial public offering worth $24-25.6 billion, scaling down Saudi Arabia's initial plan to sell up to five percent of the firm.

"The base offer size will be 1.5 per cent of the company's outstanding shares," the state-owned energy giant said as it began taking bids from investors in a price range of 30-32 Saudi riyals per share ($8-8.5).

The much-delayed offering, a cornerstone of Prince Mohammed's ambitious plan to diversify the oil-reliant economy, rivals the world's biggest listing -- the $25 billion float of Chinese retail giant Alibaba in 2014.

Aramco had initially been expected to list on two exchanges, with a first flotation of two percent on the kingdom's Tadawul bourse, followed by a further three per cent on an overseas exchange.

But the firm has said there are no current plans for an international stock sale, indicating that the long-discussed goal has been shelved for the time being.

The IPO has been dogged by delays since the idea was first announced in 2016, with Prince Mohammed's desired valuation of $2 trillion meeting with scepticism from investors and analysts.