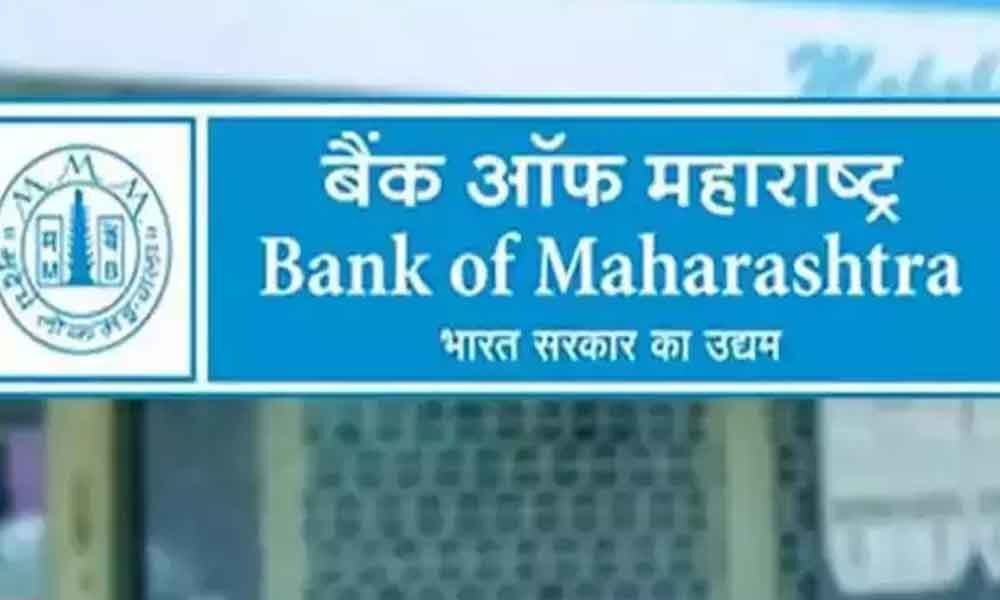 RBI had cut repo rate to 6 pc from 6.25 citing need to support growth in bi-monthly monetary policy announced on Thursday.

Pune: A day after the Reserve Bank of India reduced the benchmark repo rate by 25 basis points for the second consecutive time, state-run Bank of Maharashtra on Friday announced a nominal 5 bps reduction in its lending rates across various tenors.

In a 4:2 majority vote, the central bank had cut the repo rate to 6 per cent from 6.25 citing the need to support growth that has lost the momentum of late in the first bi-monthly monetary policy announced on Thursday.

The Pune-based BoM reduced its one-year marginal cost of funds based lending rate (MCLR) to which most of the bank lending rates are linked, to 8.70 per cent from 8.75.

The lender left its base rate unchanged at 9.50 per cent, though. It can be noted that after the February rate cut, BoM was the first lender to announce a nominal 5 bps reduction in the pricing of its six months products.

While talking to the reporters after the policy announcement, RBI governor Shaktikanta Das had said despite two consecutive rate cuts by the monetary authority, appropriate and effective transmission is still missing.

"After the last meeting I had held with banks some of them have marginally (up to 5-10 bps) cut their MCLR, but they need to do more," he had told reporters post the policy announcement Thursday.

Das said credit flows to micro and small as well as medium industries have remained tepid, though they improved for large industries.

"While bank credit is growing at 14.3 per cent it is not a broad-based. Bank credit to micro and small industries, which are critical to employment and exports, was flat at 0.6 per cent and also credit to medium industries at 0.7 per cent," he had said