IndiGo's co-founder not intent on taking control of company: CEO 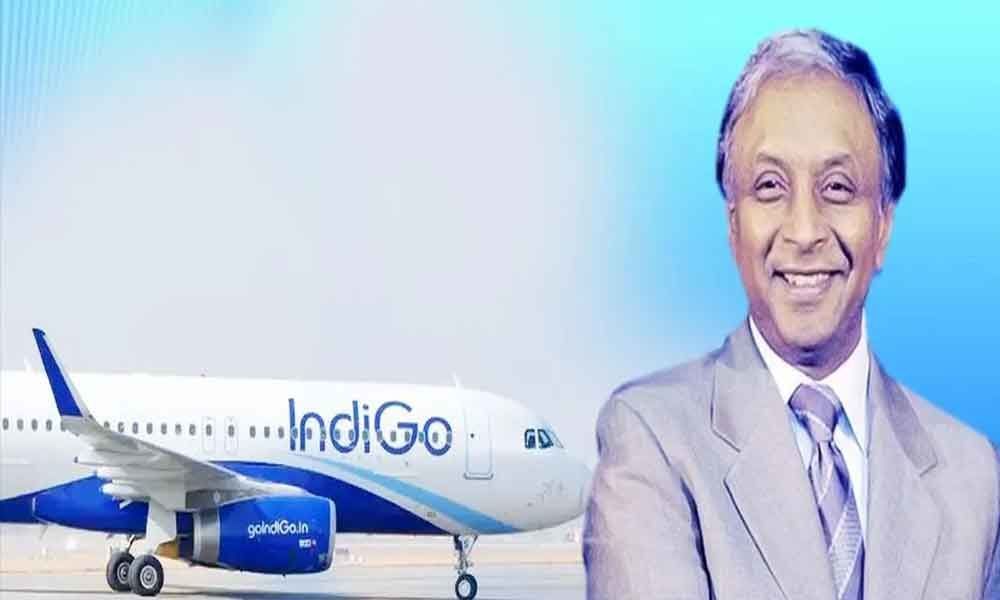 IndiGo, SpiceJet and GoAir have been rushing to fill the vacuum left by the collapse of Jet Airways.

New Delhi: One of the co-founders of India's largest airline IndiGo has no plans of taking control of the carrier, its Chief Executive said on Saturday, two days after parent InterGlobe Aviation Ltd shares fell over a media report about alleged differences between the co-founders.

InterGlobe's shares fell 9 per cent on Thursday after India's most read business newspaper Economic Times reported that the co-founders and two largest shareholders were at odds over its expansion. The shares were up slightly on Friday.

Co-founders Rahul Bhatia and Rakesh Gangwal, along with their respective families, each control stakes of slightly less than 40 per cent in the airline's holding company, giving them both a major say in its strategy and plans.

"I am authorized by Mr Rakesh Gangwal to make the following statement on his behalf - 'I am categorically and clearly stating that there is no interest or desire whatsoever on the part of the RG Group to take control of the company'," Ronojoy Dutta, Chief Executive of IndiGo said in a statement.

IndiGo, SpiceJet and GoAir have been rushing to fill the vacuum left by the collapse of Jet Airways, once India's largest carrier, and gain control of its valuable slots.

IndiGo, launched in 2006, has a nearly 47 per cent market share in India. The airline has a fleet of 225 aircraft and flies to more than 70 destinations globally.