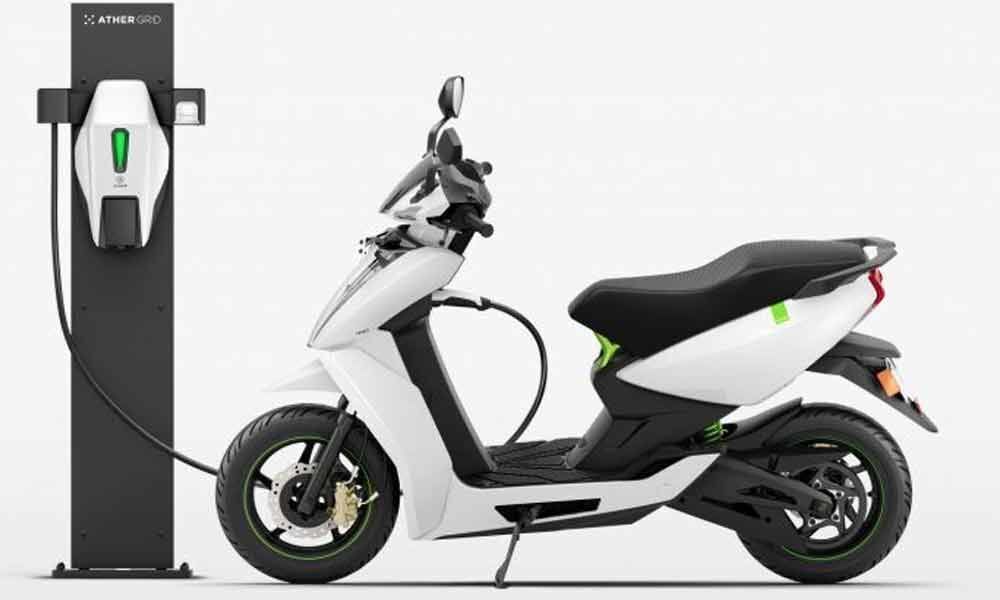 To support e-bike mobility, do not link localisation and ex-showroom price to subsidy and keep 60-km as range eligibility, SMEV said

Mumbai: The Society of Manufacturers of Electric Vehicles (SMEV) on Tuesday urged the project implementation and sanctioning committee (PISC) to delink localisation and ex-showroom prices of e-bikes from subsidy under the FAME-II scheme.

In a letter to the committee, which is likely to hold its first meeting in the national capital this week, the SMEV has also recommended enhancing per KwHr subsidy to Rs 20,000 from the present Rs 18,000 in the scheme for adoption of e-bikes, in line with the bus battery subsidy.

"SMEV requests the committee members to support e-bike mobility by not linking localisation and ex-showroom price to subsidy as well as keeping 60-km as range eligibility," the SMEV said in its letter to PISC.

"Besides, the per KwHr subsidy should be increased to Rs 20,000, in line with the bus battery subsidy," it said.

The government late last month laid out the eligibility criteria, based on minimum top speed, range per charge and acceleration as well energy consumption efficiency for these categories of electric vehicles (EVs) to avail the incentives under the scheme. Besides, for availing incentives, the manufacturer would have to have minimum 50 per cent local content in the vehicle.

The second phase of the scheme, which has come into effect for a period of three years starting April 1 this year with an outlay of Rs 10,000 crore, covers electric buses, passenger vehicles as well as three-wheelers and two-wheelers.

This process takes anywhere between one to five-year period and cannot be shortened, it said in the letter.

"The scheme is addressing the wrong end of the problem by linking incentives to localisation. Additional supply side incentive/motivation may result more favourably," it said.

Pointing out that a 20 per cent cap on ex-showroom price will adversely affect prices of the "affordable segment" bikes, it said this cap can be kept for premium-end bikes to stop misuse of subsidy.

Affordable segment is the backbone of the industry to provide a substantial growth in number, which is evident in FAME-1, it added.

Observing that keeping the 80-km RPT 80-km range for battery "unnecessarily" adds more batteries that are not required by 90 per cent of the users, the SMEV said more batteries would mean much higher replacement cost and that will be a big deterrent to the prospective buyers.