FPIs pour in Rs 8,634 crore in April so far on positive market trends 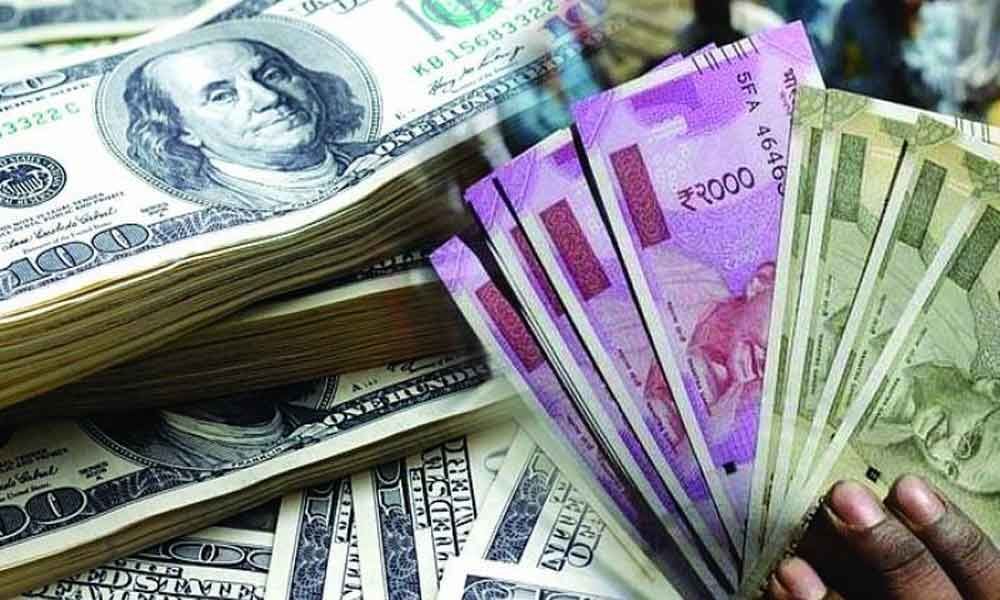 In March, the overseas investors had pumped in a net Rs 45,981 crore into the capital markets (both equity and debt).

New Delhi: Overseas investors have pumped in a net sum of Rs 8,634 crore into the Indian capital markets in the first five trading sessions of April, mainly due to positive market sentiment.

According to analysts, the positive change has been triggered by domestic as well as global factors and the trend is likely to continue for some time.

In March, the overseas investors had pumped in a net Rs 45,981 crore into the capital markets (both equity and debt).

According to depositories data, foreign portfolio investors (FPIs) put in a net amount of Rs 8,989.08 crore in equities during April 1-5. However, they pulled out a net Rs 355.27 crore from the debt markets, leading to an overall investment of Rs 8,634 crore in the capital markets.

"Although India had some domestic concerns in the form of political uncertainty and increase in cross border tension with Pakistan, alleviation in some of these later improved India's prospects," Morning Star's Senior Analyst Manager (Research), Himanshu Srivastava said.

Improvement in the country's macro-outlook, as well as expectations of the formation of a stable government at the Centre, brought foreign money back into the Indian markets, he added.

Globally, after the January 30 FOMC meet, the US Fed chief declared that the "rate hikes are on hold".

Later, the European Central Bank (ECB) also announced a dovish monetary stance and Japan is continuing with its QE program.

The dovish stance of the three leading central banks of the world along with the monetary stimulus being implemented by the People's Bank of China has unleashed a gush of liquidity through FPI. This liquidity is chasing risky assets like emerging market equity, said VK Vijayakumar, chief investment strategist at Geojit Financial Services.

In the context of the economic slowdown in the developed world and the accommodative stance of the leading central banks, the FPI inflows can be expected to continue going forward, he added.