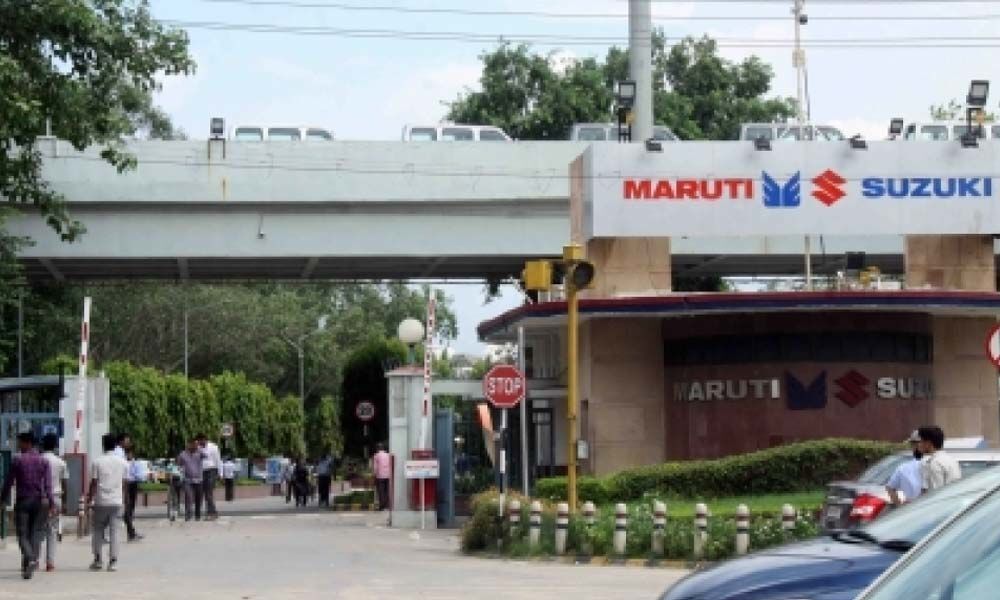 The government is sensitive towards the slowdown in the auto industry, a senior Maruti Suzuki official said on Thursday.

New Delhi: The government is sensitive towards the slowdown in the auto industry, a senior Maruti Suzuki official said on Thursday.

According to Maruti Suzuki Chief Executive Kenichi Ayukawa, the government is sensitive to the implications of the auto sector slowdown and is taking steps to reverse it.

Ayukawa was addressing the annual convention of Society of Indian Automobile Manufacturers (SIAM) being held here.

At present, the sector suffers from a sales downturn due to several factors like high GST rates, farm distress, stagnant wages and liquidity constraints.

The sales slowdown has hit hard the passenger vehicle manufacturers.

On Sunday, the company reported a 32.7 per cent decline in its total vehicle sales in August 2019 on a year-on-year (YoY) basis.

India's largest car manufacturer, Maruti Suzuki has decided to shut down production of passenger vehicles for two days in its Gurugram and Manesar plants in Haryana.

To help revive the sector, Finance Minister Nirmala Sitharaman had, on August 23, announced that government departments would be allowed to buy new vehicles.

Additionally, automobiles purchased till March 31, 2020, can avail the benefit of additional depreciation of 15 per cent, with total depreciation up to 30 per cent.

Besides, BS-IV vehicles bought till March 31, 2020, would remain operational for their entire registration period.

"It is welcoming that Government is working to introduce measures to improve the situation," Ayukawa said.

"All key stakeholders - OEMs (original equipment manufacturers), suppliers, dealers, banks, etcetera, have to collaborate with confidence. We have to work together to come out of the slowdown."