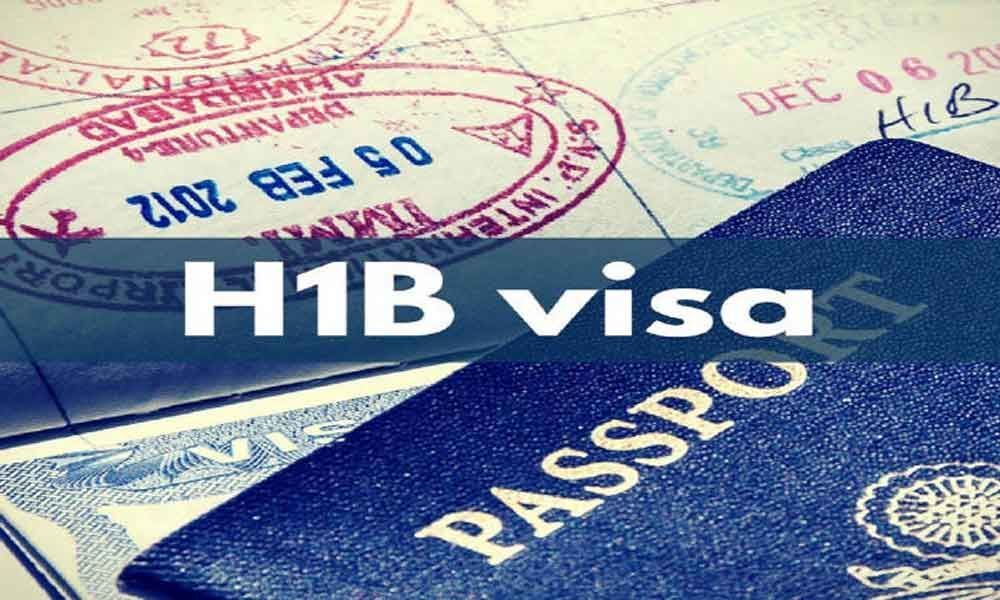 Mumbai: Restrictions on the H1-B visas by the US have compelled Indian tech companies to hire more locally and led to an escalation in employee costs, a rating agency said on Friday.

"The increasing protectionist measures imposed by US administration to safeguard US workers are directly having an adverse impact on the Indian IT majors," it said.

Out of the top three companies with highest H-1B visa denials in FY18, Cognizant was leading with 32 per cent denials followed by two Indian IT majors namely Infosys and TCS with 26 per cent and 18 per cent, it said.

It can be noted that the US-headquartered Cognizant has a large pool of employees working out of India comparable with any Indian tech major.

The cost structures for the Indian IT majors have been impacted as a result of the US policies, the agency said.

It can be recalled that while every major Indian company has pointed out to a surge in local hires in the US, while sub-contracting work in geographies like the US has also put a drain on profitability for some.

The report said in the last five years, the number of H-1B approvals reduced by 21 per cent.

However, after the installation of the Trump administration, which has been vigilant on ensuring American interests, there has been a faster fall.