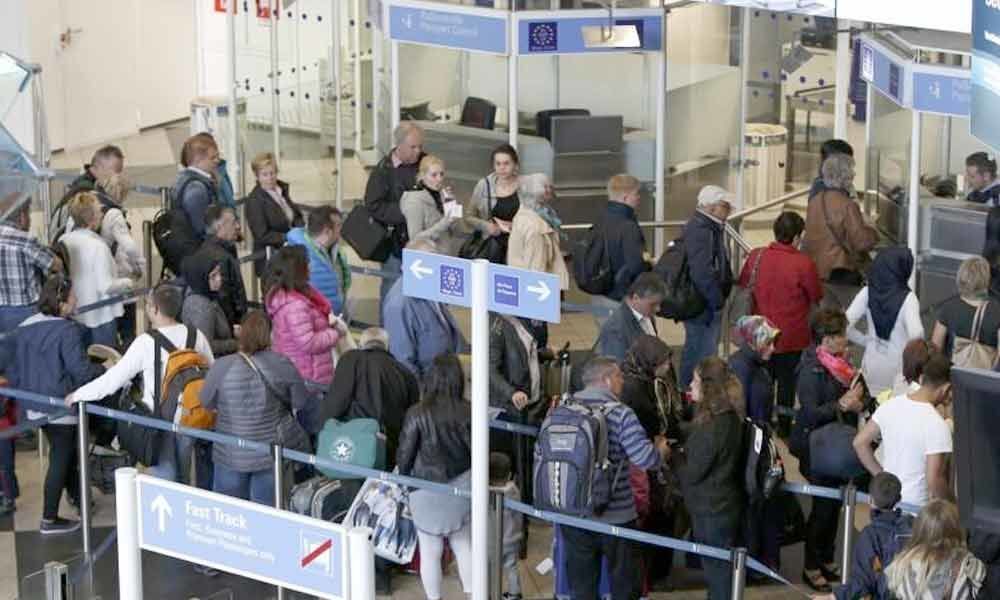 New Delhi: India's aviation regulator has asked all airlines to come out with individual medium-term plan by Wednesday on enhancing availability of domestic flights, in a move aimed at curbing rising airfares, government officials said.

Airfares have been on an upswing across India for last few weeks due to sharp decline in number of flights primarily caused by grounding of three-fourths of cash-strapped Jet Airways' 119-aircraft fleet.

The availability of flights was also hit by pulling out of Spice Jet's 12 "737 Max" aircraft in March following safety concerns in the wake of crash of an Ethiopian Airlines jet on March 10.

"The Directorate General of Civil Aviation has been meeting with the airlines continuously so that they augment their additional capacity, which would be over and above the flights approved for the summer schedule," a senior government official said.

According to officials, the each of the airlines was "requested to bring an immediate and medium-term plan to augment the additional capacity in the market", and ways to increase the overall availability of flights will be discussed at a meeting on Wednesday.

The DGCA last month approved a nearly seven-month-long summer schedule beginning March 31 for SpiceJet, Vistara, IndiGo, Air India and GoAir. However, for Jet Airways, the DGCA approved the summer schedule for nearly a month only due to its financial crisis.

The DGCA approves winter as well as summer schedules every year in order to ensure smooth flights operations. The airlines were asked to come out with immediate and medium-term plan over and above the summer action plan to make available additional flights so that airfares remain in control.

During the last few weeks, the Jet Airways has been grounding its aircraft in tranches due to non-payment of dues to its lessors. While the airline has a fleet of about 119 aircraft, civil aviation secretary Pradeep Singh Kharola said on April 4 that only 26 aircraft of Jet Airways are flying "currently".

After Jet withdrew some of its flights from several routes, budget carrier IndiGo on April 8 announced rolling out new flights on both international and domestic networks.

In its fleet, SpiceJet had 12 "737 Max" aircraft. On March 12, the DGCA announced its decision to "immediately" ground the Boeing 737 Max aircraft that were being used by airlines in India.