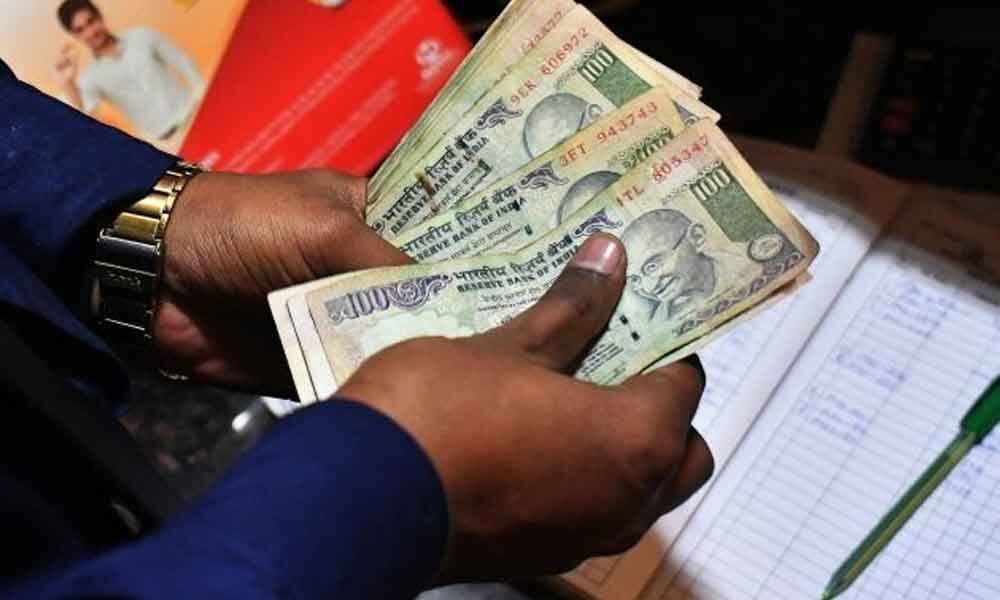 Mumbai: Leading financial services player IIFL on Monday said if the BJP-led National Democratic Alliance (NDA) gets a second term, it will provide liquidity support to non-banking financial companies (NBFCs) that are facing cash crunch for a year now.

The seven-phase elections for the 17th Lok Sabha is underway and will be completed by May 19 and the result will be out on May 23. Pollsters are expecting a close call this time with some predicting a second term for Modi but with a larger coalition say.

"If the present government gets a second term, it will ensure better liquidity for NBFCs.

There were informal discussions to this end already and they said after the elections, RBI and government will sit down and make sure the liquidity problem is resolved," IIFL chairman Nirmal Jain told reporters at a company event.

Notably, BJP general secretary Ram Madhav has reportedly said the party may require more allies to form the next government, in a first official indication of the BJP falling short of a clear majority in the ongoing polls.

The crisis in the NBFC sector started with a series of defaults by IL&FS, which owes over Rs 99,350 crore to banks, from last September. This had a cascading effect on the market and many NBFCs have since been finding it difficult to raise funds.

Banks are still weary of lending to the sector. Liquidity constraints of NBFCs has affected their growth and some are facing rating downgrades due to cash issues.