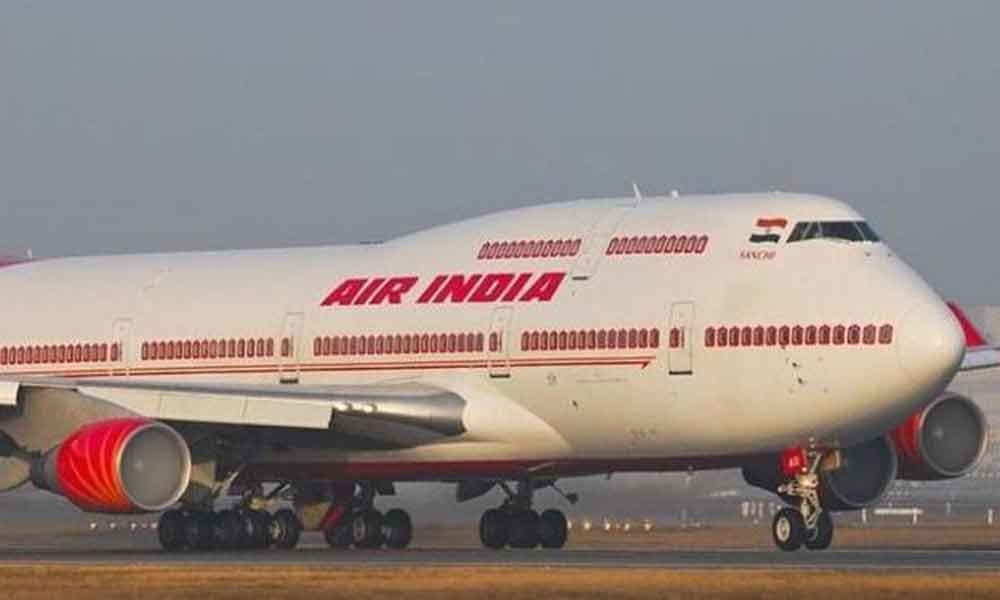 The government led by Narendra Modi plan to sell the debt-laden airline Air India is still underway. The government has reportedly decided to abandon the national airline completely. It is worth noting that the divestment plans proposed above did not materialise since the civil aviation ministry did not receive any Expression of Interest (EoI) from potential bidders when the deadline for submission of bids ended on May 30, 2018.

The committee of secretaries (CoS) headed by cabinet secretary PK Sinha has given the green signal to offload 95 per cent of stake in the national carrier. Last year, the Center had invited bids to sell a 76 per cent stake in the airline in suffering, along with the transfer of management control.

The divestment proposal will be submitted to a ministerial body, headed by Amit Shah, the Union Home Minister in the next 15 days, where a final decision will be taken on the timing, price and quantity of Air India shares that will be sold, according to a report in a financial newspaper. Also, he mentioned that the Center will retain a 5 per cent stake in the debt-laden operator for ESOP of permanent employees and that EoI will be available for the first week of October.

The government took multiple measures to make Air India competitive by reducing debt and increasing resources through the sale of land assets and other subsidiaries. However, Air India's net debt peaked to 58,351.93 crore rupees in FY19 from approximately Rs 55,000 crore in FY18. The national airline received an equity infusion of Rs 30,520.21 crore from the government to date as part of its 2012 Turn Return Plan.

It is reported that a small group of government officials are in contact with potential buyers to include their suggestions in the structure of the sale of the airline and the agreement to purchase shares. In the context of the high fuel price and the weak investment environment, the Center suspended the process of selling shares and said it would resume after the 2019 Lok Sabha elections.

"The Center remains committed to the divestment of Air India, and the plan is to make it more viable from an operational point of view before divesting it," Civil Aviation Minister Hardeep Singh Puri told Rajya Sabha last month. He also said that the airline is prepared to make a profit during the current fiscal year.