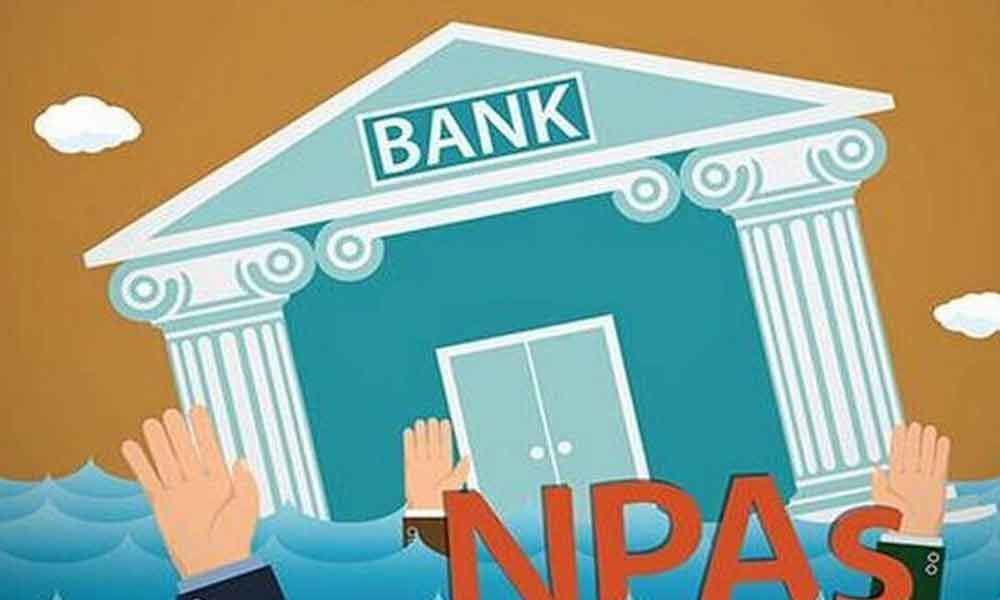 Mumbai: The Supreme Court order quashing a crucial RBI circular on dud assets resolution will push resolution timelines and also clouds the gains achieved on credit discipline over last year, a report said Wednesday. The order will not materially impact the banks' asset quality as a bulk of stress has already been recognised, the report by domestic rating agency Crisil said.

"Supreme Court ruling on RBIs norms to extend resolution timelines on NPAs. The improvement in credit discipline in the past year and the expectation of quick turnaround in stressed assets resolution could come under some cloud," it said.

Companies in the power sector, which were among those who had petitioned the apex court, will get a respite, the agency said, adding most of them were on the verge of being referred to NCLT (National Company Law Tribunal). The additional flexibility on timelines does away with the imminent threat of significant haircuts on these exposures for lenders in the near term, it said, adding banks were staring at significant haircuts the weak industry environment and limited bidder interest.

The judgement will also provide the banking system with more flexibility and time in resolving stressed assets, the agency said, pointing out that under the quashed circular, if the banks were not able to implement a resolution plan within 180 days, an asset had to be taken to the NCLT.

While the RBI was seeking to speed up resolution process, the apex courts ruling now puts the onus back on banks for ensuring timely and effective resolution of stressed assets, it said. Provisions of the Insolvency and Bankruptcy Code (IBC), though, continue to be available to them for resolutions, it said. "Going forward, we should see banks having greater flexibility in deciding which stressed assets to be resolved using the IBC," its senior director Krishnan Sitaraman said.

Banks' approach on whether to take a borrower to NCLT or not will be guided by whether accounts involve wilful defaults or have become stressed due to adverse business conditions and environmental factors, he added. Sitaraman termed IBC as a "very effective mechanism" which has been upheld by courts in its entirety.

RBIs stance on the possible changes to regulations on resolution of stressed assets post the apex courts decision will need to be seen, the agency said. Meanwhile, its global peer Moody's Investor Service reiterated its view of the move being "credit negative" for banks, saying the SC judgement gives back flexibility to banks which had caused the stress in the first place.