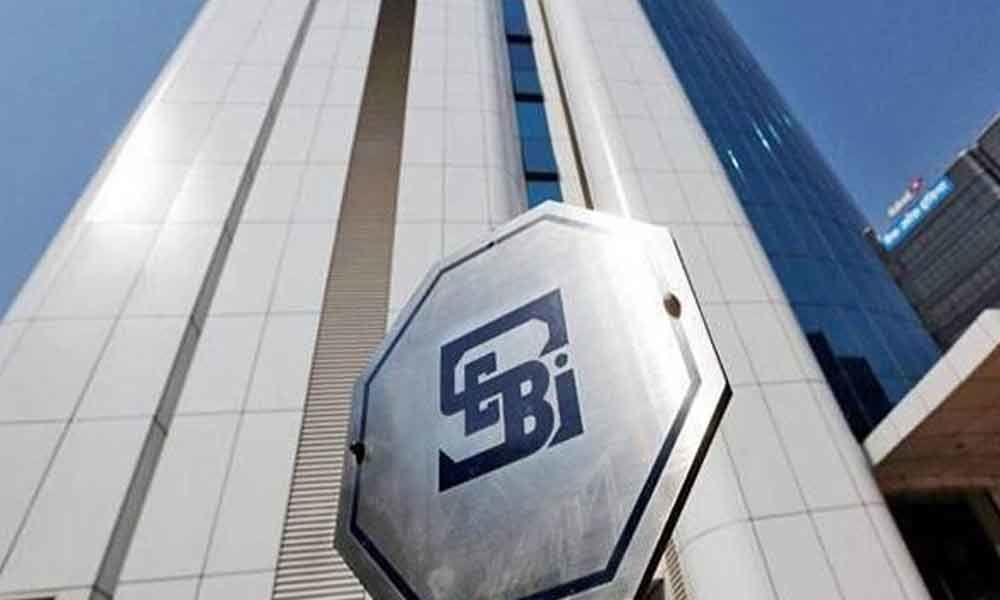 The government shareholding in many state-run banks is currently above 75 per cent. In case of their further recapitalisation, this will go up over 90 per cent in some cases and also touch 99 per cent

New Delhi: With an aim to enable the further recapitalisation of public sector banks (PSBs), the Finance Ministry may seek a relaxation for PSBs in the market regulator Sebi's norms for entities requiring promoters to have 75 per cent holdings in them, according to a senior official source.

The Securities and Exchange Board of India (Sebi) listing norms mandate that every listed entity will maintain a minimum public shareholding of 25 per cent.

The government shareholding in many state-run banks is currently above 75 per cent. In case of their further recapitalisation, this will go up over 90 per cent in some cases and also touch 99 per cent.

In previous years, the government had taken Sebi approval for recapitalising PSBs which had pushed up the government's stakes in these banks.

"We have taken permission from Sebi on having over 75 per cent government shareholding in PSBs in the past and if banks are further capitalised, we will do so again.

Already the government stakes are above 75 per cent in many of the state-run banks," the source said.

Asked if individual banks will take permission for exemption from Sebi's 25 per cent public shareholding norm, the source said the ministry seeks the approval from the market regulator.

In fact, the government has plans to cut its shareholding in many PSBs to 52 per cent.

Market condition, however, have so far not been suitable enough for banks to move in this direction, the source pointed out.

Banks approaching the market to raise funds and cut government stake is a process in in the pipeline, he added.