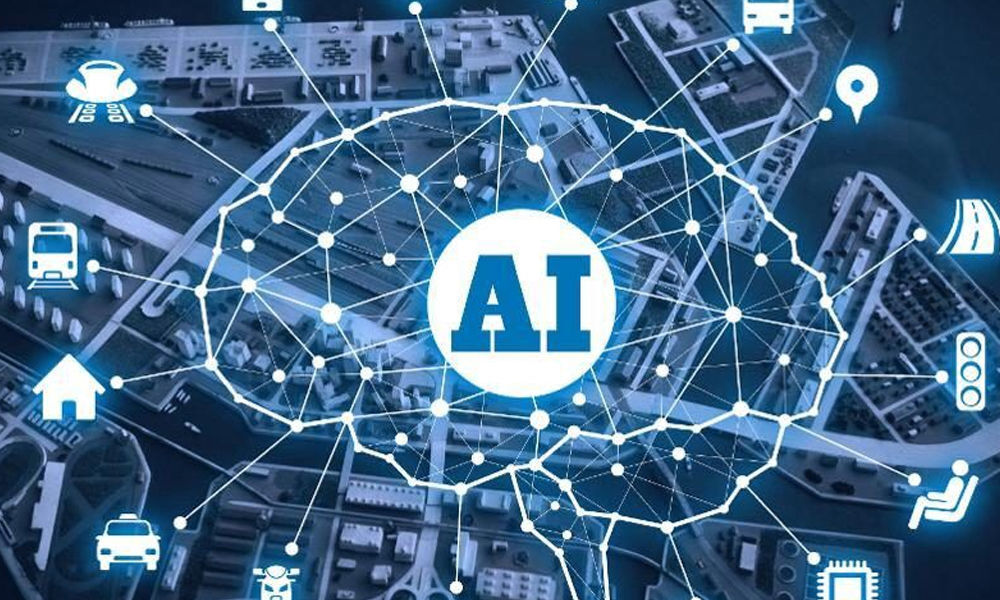 Digitalisation is throwing up as many challenges, there are various estimates about the rate at which jobs are becoming irreverent, from 10% to 70%, says Telecom Secretary

New Delhi: While digitisation has delivered great benefits to the country, the threat of automation and Artificial Intelligence (AI) displacing jobs is real, Telecom Secretary Aruna Sundararajan said on Monday.

"Adoption of digital technology has proved to be a great democratiser and leveller in India, especially in doing away with many hierarchies in the Indian economy. But digital is also throwing up as many challenges.

There are no easy answers to them," Sundararajan said, while delivering the keynote address at a conference on "future of the digital economy" here.

"There are various estimates about the rate at which jobs are becoming irreverent - from 10 per cent to a high of 70 per cent. So, this threat is real," she said while referring the rise of AI.

With dangers of job losses looming large, can providing universal basic income be the answer?

"The idea of providing universal basic income is gaining ground because a lot of Silicon Valley leaders are pushing for it," she said.

Participating at a separate panel discussion, Sanjeev Bikchandani, Co-Founder of Info Edge which runs the job portal Naukri.com, said that there will be no large-scale job losses due to AI. "Some jobs will definitely go.

But this happens all the time with new technology arriving. Similar questions were raised when computers were introduced in India. AI will create new industries," he said at the conference co-organised by Indian Council for Research on International Economic Relations (ICRIER) and Data Catalyst, a non-profit organisation.

But do Indians have the skill set for the new jobs that may be created by the new industries?

According to a new report released last week by job skills assessments company Aspiring Minds, over 80 per cent Indian engineers are unemployable for any job in the knowledge economy.

On aggregate, the employability for new-age jobs is on average 1.7 per cent, showed the findings based on more than 170,000 Indian engineering students.Digitalisation is throwing up as many challenges, there are various estimates about the rate at which jobs are becoming irreverent, from 10% to 70%, says Telecom Secretary