A film shot in California 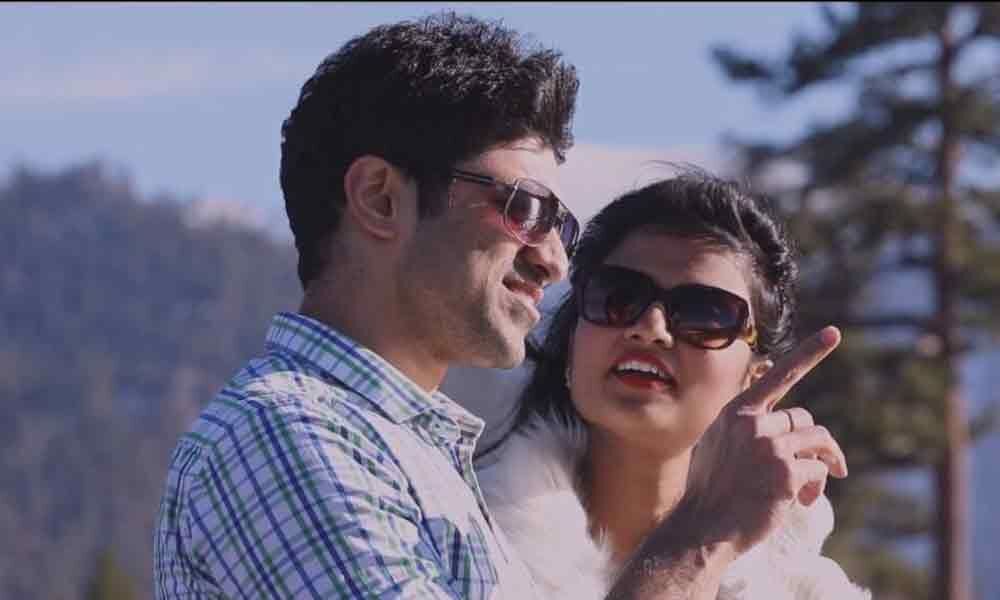 After a long gap, a Telugu with mostly Non-Resident Indians (NRIs) actors has been made in Telugu.

After a long gap, a Telugu with mostly Non-Resident Indians (NRIs) actors has been made in Telugu.

Billed to be a sensitive love story, 'Samsayam' is being made under Mahesh Dream works, while Mahesh Chengareddy is producing and directing the film.

Extensively shot in picturesque California with NRIs besides introducing young actors Anirudh Kasthuri and Divya in the lead roles.

"Even though many films were made on love, we are trying to showcase romance from a new angle to connect with new-generation viewers. The title will be justified once you watch the movie.

Despite being debutants, most actors performed like experienced ones," said director Mahesh, who is planning to unveil the first motion poster very soon.