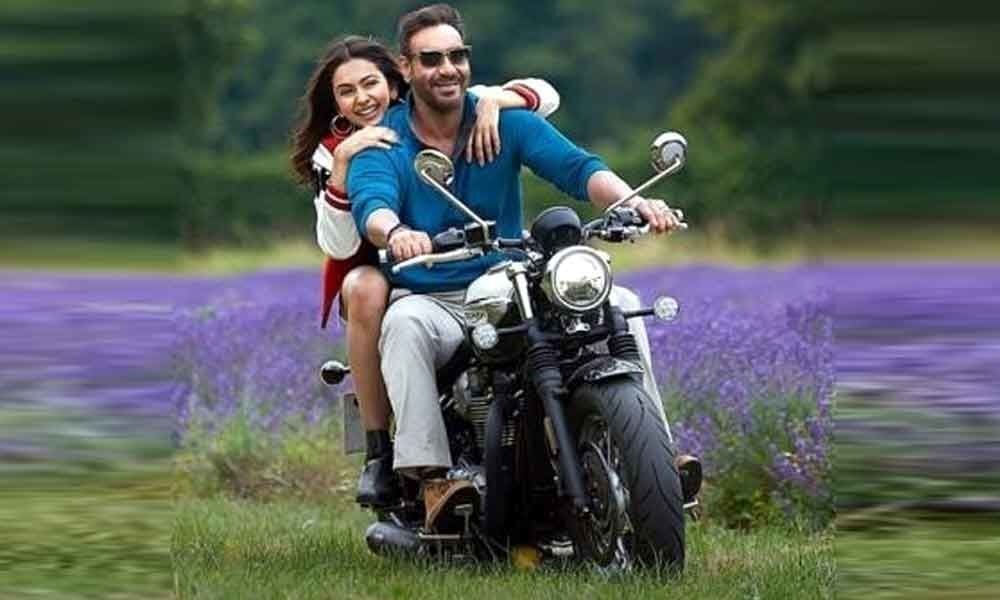 In the soulful voice of Armaan Malik in the melodious composition by Amaal Mallik and the heart touching lyrics by Kunaal Vermaa, the song is just superb. In the video, Rakul Preet Singh and Ajay Devgn are seen calling off their relationship and trying to get on with their lives.

The film also stars Tabu in the leading role. The film is about a middle-age divorcé who falls in love with a woman 20 years his junior.