Arjun Kapoor gets the muscled look 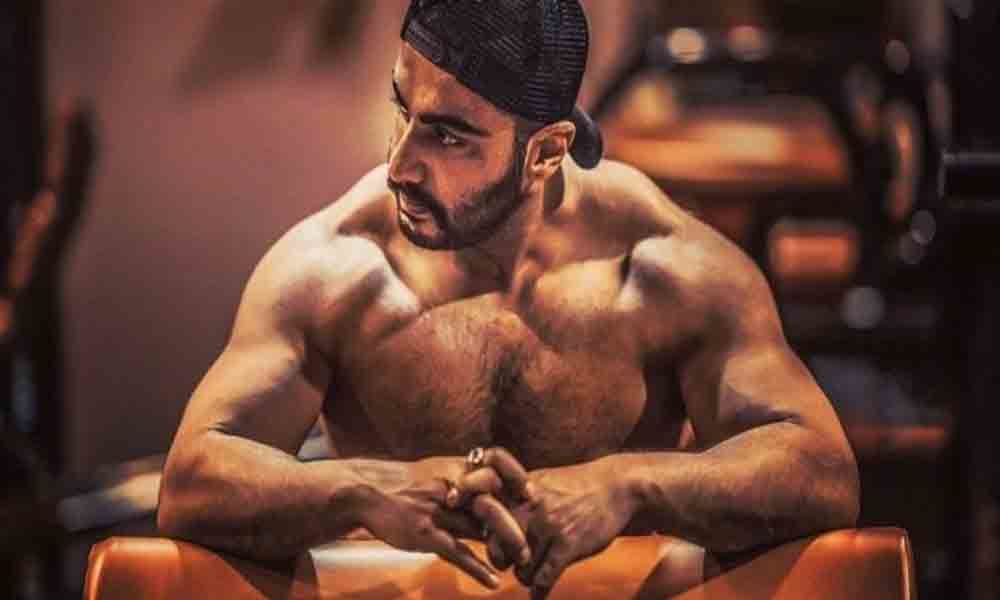 Actor Arjun Kapoor has opened up about his struggles with obesity and says it has been a tough journey for him.

Actor Arjun Kapoor has opened up about his struggles with obesity and says it has been a tough journey for him.

Arjun on Tuesday posted two photograph of himself on Instagram. He is seen working out. Its caption read: "It has been a tough journey for me ever since I was a kid when it comes to my battle with obesity. Everyone has their own struggles. I have had and continue to have mine. But the whole point of life is that we fall, we get back up and try again. Efforts will pay off eventually if not today then in a week month or even a year."

The 33-year-old actor says he started training in January and has managed to at least lay a foundation during his prep for his next 'Panipat.' "I vowed never to give up in the three years it took me to lose 50 kg when I was 20 years old and I sure as hell won't be giving up and letting go now... keeping the belief is key, you gotta keep at it and one day you will reap the benefits," he added.

Arjun is working out to be in shape for his next 'Panipat,' a historical drama revolving around the Third Battle of Panipat. Directed by Ashutosh Gowarikar, the film also stars Kriti Sanon and Sanjay Dutt.