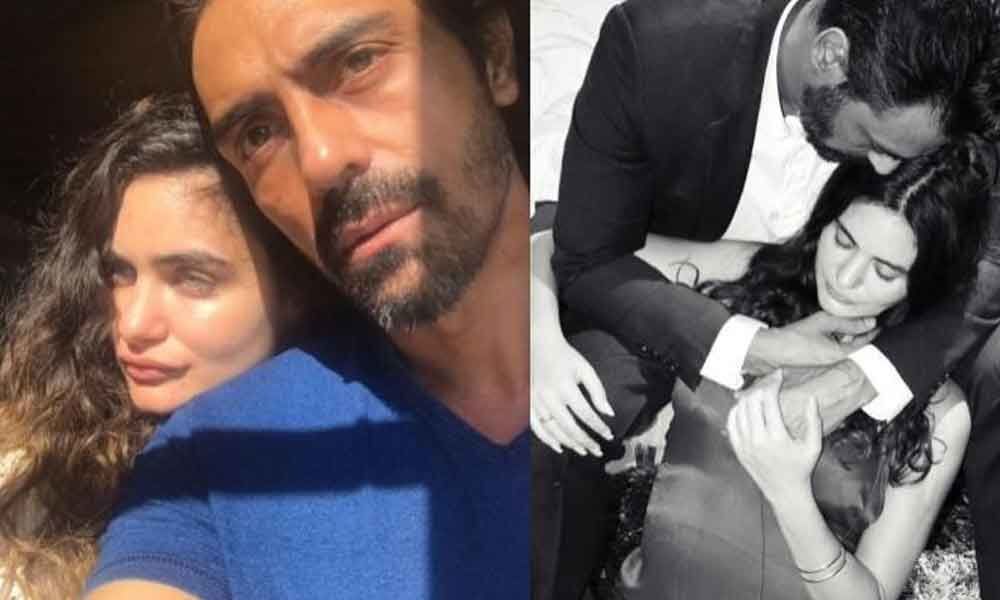 Actor Arjun Rampal on Tuesday announced he is expecting a child with his lady love Gabriella Demetriades.

Actor Arjun Rampal on Tuesday announced he is expecting a child with his lady love Gabriella Demetriades.

Sharing the news on Instagram, Arjun wrote: "Blessed to have you and start all over again. Thank you baby for this baby."

Along with it, the "Roy" actor uploaded a photograph of himself with Gabriella in which she is seen flaunting her baby bump.

Gabriella is a South African model and actress. She has also acted in Bollywood film "Sonali Cable".

Arjun Rampal next will be seen onscreen in Shailesh Varma's 'Nastik'.