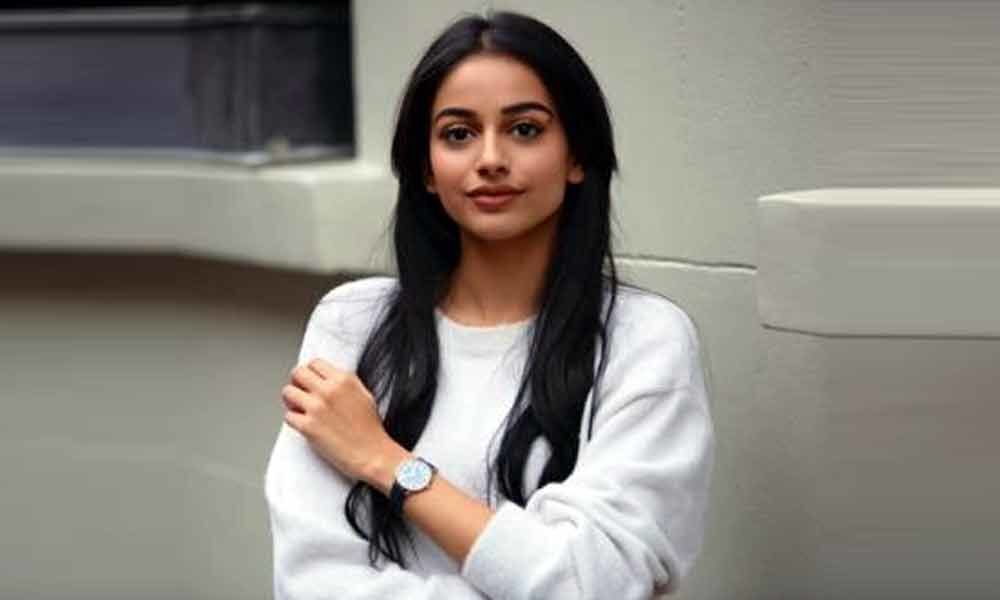 The actress Banita Sandhu confirmed her outing on her Twitter profile. She wrote, "So thrilled to announce my next project with @TheCW"

The series is set in the year 2199, a young woman who has lost everything finds a new life at Earth's Space Training Academy where she learns to defend the galaxy from intergalactic threats.

Sandhu will be seen playing the role of Delaney Pilar, who is the roommate of main lead Jax. She is a brilliant, nannite-enhanced woman with cybernetic implants who is able to process information more quickly as she is perpetually connected to the Datastream.

Apart from series, Banita Sandhu is also making her Tamil debut titled Adithya Varma, is helmed by debutant director Gireesaaya. The shoot of the film is currently underway in Portugal after which the final schedule will be in Dehradun. The film also stars Chiyaan Vikram's son Dhruv as the main lead.