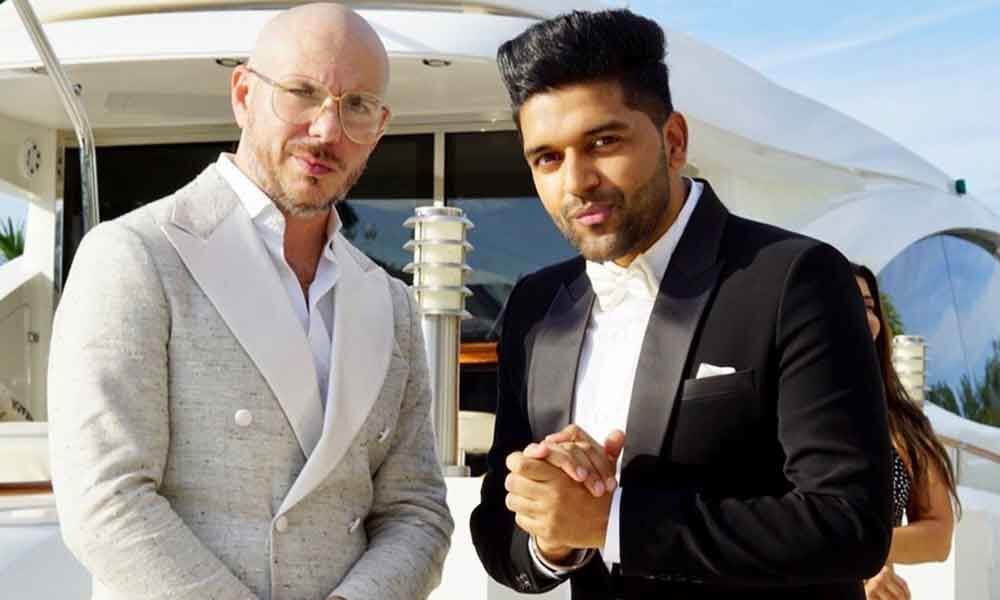 Bhushan Kumar dropped the song his social media profile. He captioned it, "Proud to present #SlowlySlowly which brings together international sensation @pitbull and our very own @GuruOfficial Song out now! @TSeries"

Guru Randhawa became a Punjabi rock-star with his upbeat number like Lahore, Suit-Suit, Patola and lot more, the latest track is collaboration with the American Rapper Pitbull. The song is titled Slowly Slowly and it has Punjabi, English and Spanish lyrics.

The upbeat peppy number was shot in Miami by Director Gifty which promises to be a visual and aural treat for fans of the two performers.

"Slowly Slowly" and this cross-cultural collaboration marks T-Series foray into the international music scene and steps ahead in going global.