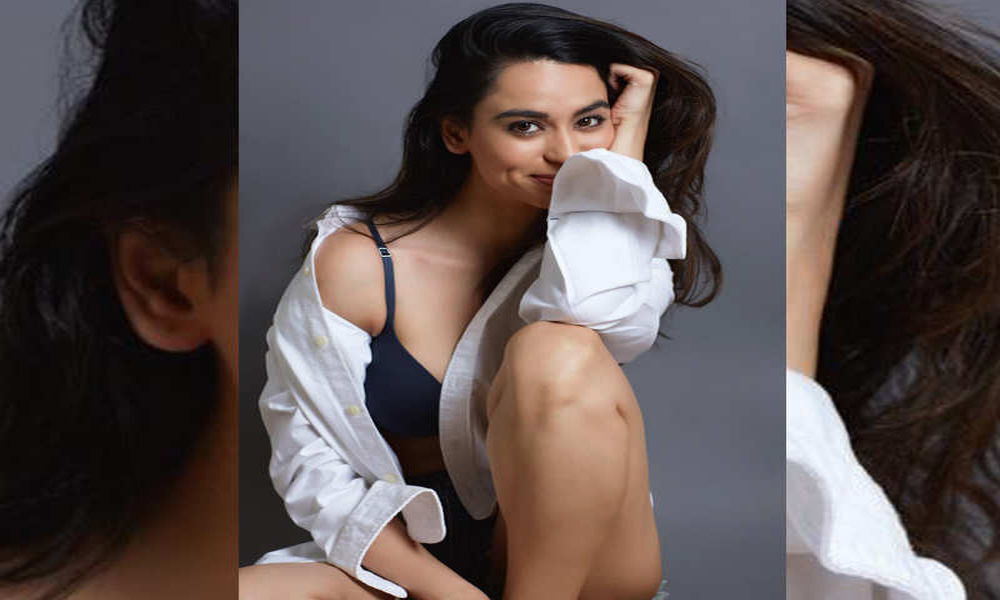 Talking about films being male dominated, Soundarya told IANS in Mumbai: "Of course, yes. I have only done one film. In my movie, I was the lead and the hero but, yes, if you see all over the film (industry) it is the hero who is leading. That is in the mindset."

Soundarya, who made her debut in the Hindi film industry with Anupam Kher starrer 'Ranchi Diaries', says women-centric films have been a game-changer. "But in today's time, with content driven and women-centric films taking over, I think the time is changing..." she added.