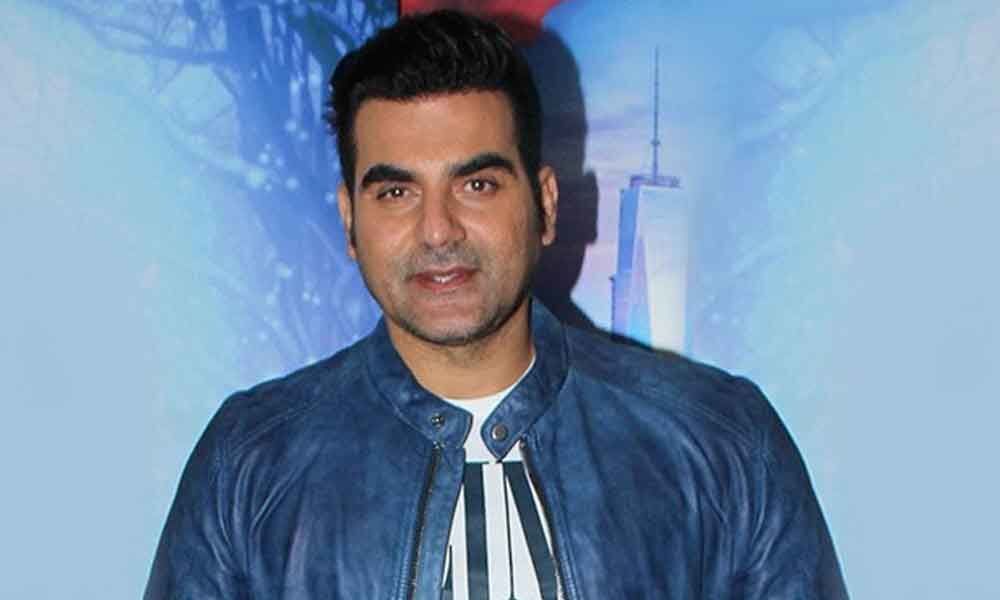 Actor Arbaaz Khan says Dabngg 3 is big responsibility in comparison to the other things he has been doing, such as talk show and web-series, and shares his reasons as well.

Actor Arbaaz Khan says Dabngg 3 is big responsibility in comparison to the other things he has been doing, such as talk show and web-series, and shares his reasons as well.

Arbaaz Khan dons many hats; he is an actor and producer. He hosts his own talk show and now he is making his digital debut with web-series Poison with ZEE5.

So when asked which of his work demands responsibility and attention more, on the sidelines of Poison press junket, Arbaaz said, "Dabangg 3, the requirement is more. I am a producer and actor too in the film, and I looking after a lot of Salman Khan's coordination's and other things, so there the responsibility for me is more. Here I am working as an actor, I come and work, I only concentrate on my character. For the talk show, it is quite a breeze. I finish it within an hour or so, we shoot the whole thing within two hours, start to finish. Dabangg 3 is a big responsibility"

'Poison' is not just Arbaaz's debut web-series but it also marks his return as the antagonist after 'Dabangg'. In the thriller, he plays a rich, greedy Goa-based drug lord.

Talking about digital space and cinema, Arbaaz Khan said, "This is my first show with ZEE5, I even have my chat show on their platform. So I think digital is the way to go, it is only going to get bigger and better. If you compare it with the west and how it has grown, we probably must in infant stages right now, but we're going to go the same level, sooner or later. We will soon have big series made, great content and great talent, who will work in it, people like actors, directors, technicians and a lot more. Even the budgets are going to go very big" "See it digital space is going to be a reality and co-exist with cinema, and that is something we all will have to live with" he added.

Third installment in Dabangg franchise is helmed by Prabhu Deva, starring Salman Khan, Sonakshi Sinha and Arbaaz Khan in the lead roles. The film is slated to be released in December 2019.