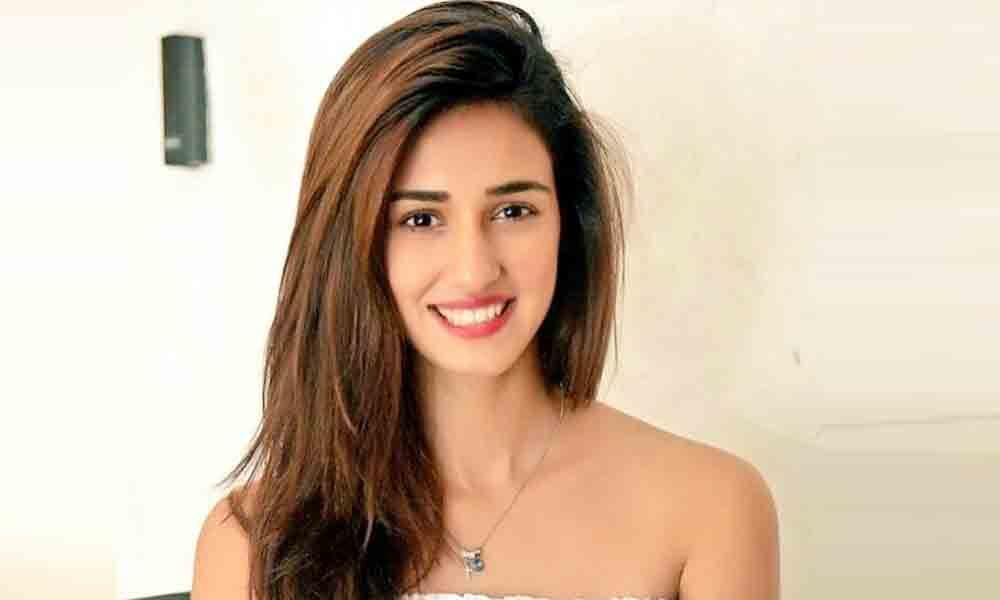 Actress Disha Patani has rekindled Bollywood's romance with the yellow sari through the "Slow motion" song from Salman Khan's ‘Bharat’. But it has left many asking "Where's the sari?"

Actress Disha Patani has rekindled Bollywood's romance with the yellow sari through the "Slow motion" song from Salman Khan's 'Bharat'. But it has left many asking "Where's the sari?"

In the video of the peppy number by Vishal and Shekhar featuring Nakash Aziz and Shreya Ghoshal, Disha is seen matching her dance moves along with Salman.

But it is her sensual yellow sari with a 'pallu' twisted like a rope and thrown over her shoulder that has caught attention. The song garnered over 24 million views on YouTube in just 24 hours.

Award-winning textile designer Gaurang Shah feels the essence of the sari has got completely diluted.

"Well, everyone one has a choice to reinvent, but that doesn't mean you do away with fundamental essence that made sari a beautiful attire for generations. It is a celebration of our cultural legacy and heritage. A sari is a sari. You must drape it in a manner that retains its magnificent character," Shah told IANS.

Designer Varija Bajaj called it a poor rendition in the name of reinventing ways to drape the six-yard wonder.

"Designers all across are working of reinventing the classic saris into sari gowns, lehenga saris, saris with jeans and some of them are extremely beautiful inventions," Bajaj told IANS.