Glad I went with my gut instinct: Ayushmann Khurrana on Article 15 success 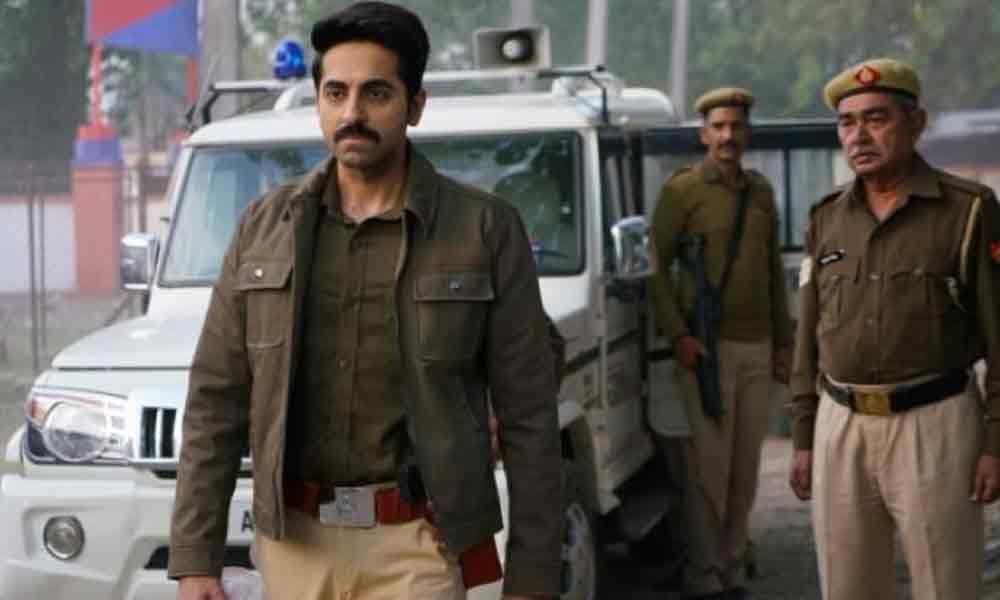 Ayushmann said he is happy with his decision to star in Anubhav Sinha's latest hard-hitting socio-political drama.

Mumbai: Actor Ayushmann Khurrana says he is happy with his decision to star in Anubhav Sinha's hard-hitting socio-political drama "Article 15" as he believes the film's success has reaffirmed the fact that content is king.

Directed by Sinha of "Mulk" fame, the film is based on Article 15 of the Indian Constitution which prohibits discrimination on grounds of religion, race, caste, sex or place of birth.

Ayushmann, who has a history of starring in socially relevant films, said "Article 15" was a new experience for him.

"'Article 15' has been an experience like no other and I am glad that I went with my gut instinct again and choosing and believing in content being king always.

"I am extremely happy to see how well the nation has received it. I have been flooded with messages from all across and I can only say, your love has been the biggest support. I am delighted by the response," the actor said in a statement.

It released countrywide on July 4.