Golden 90's Music Superstars – Alka Yagnik & Kumar Sanu LIVE in Concert will be performing together for the very 1st time in the city of pearls, Hyderabad! 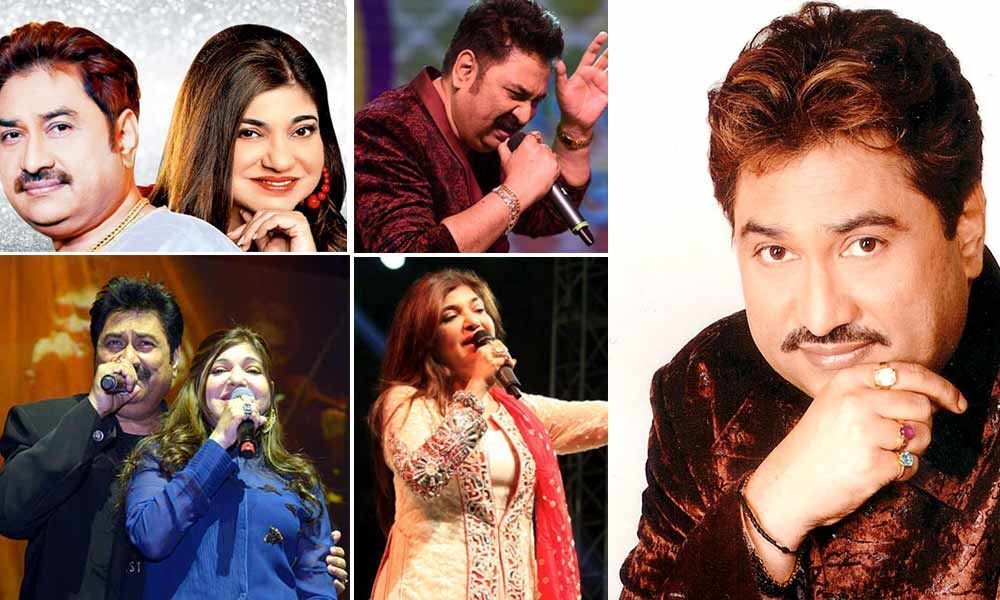 Hindi Film Music of 1990s was dominated by melodious music, sung by the superstar duo of Kumar Sanu & Alka Yagnik.

Hyderabad: Hindi Film Music of the 1990s was dominated by melodious music, sung by the superstar duo of Kumar Sanu & Alka Yagnik. The blockbuster duo's voices inspired many film creators and music composers, hence giving us a string of innumerable hits individually and together. Their music ruled the musical charts and hearts through the golden era of the melodious '90s. This live-in-concert will be held at Gachibowli Indoor Stadium, Hyderabad on Saturday, the 14th of September, 7:00 pm onwards.

Alka Yagnik has more than 15,000 songs under her cadre across languages and a journey spanning over three decades. Alka has been a seven-time Filmfare award winner, a five-time screen awards winner and has also been honoured with two National awards. Alka has a string of hit songs and to name just a few will not suffice and is also an impossible task. Alka has lent her golden voice to almost all the heroines, which has had a huge contribution in changing the career course of these leading ladies. For example, the very famous song Ek Do Teen from the movie Tezaab became not only a chartbuster hit but a song everyone consumed in large numbers that further became iconic for the artists who were associated with it, like Madhuri Dixit, Laxmikant Pyarelal and Javed Akhtar.

Kumar Sanu has more than 20,000 songs under his cadre mainly in Hindi and Bengali. Sanu has been awarded the Filmfare award for five consecutive years, creating history in itself and dons the fourth highest civilian honour the Padma Shri. Sanu has also been recognized by the Guinness Book Of World Record for the highest number of songs- 28, recorded in a single day! Sanu has a string of successful collaborations with various music directors and to name just a few of his musical hits is an impossible task, as each is a super hit in itself.

Durga Jasraj, Founder – Art And Artistes, said "I am very proud and happy to bring together for the very first time, two of my favourite superstars of the Golden 90's to my second home, Hyderabad. This evening promises to make you forget all the stress and will fill your heart with love and joy. There will be nothing but melodious memories of a lifetime that you will take home"

There is an exciting flat 20 % festive discount running currently on www.artandartistes.com and BookMyShow. There is also an up to 500 rupees cashback offer that can be availed using AmazonPay.