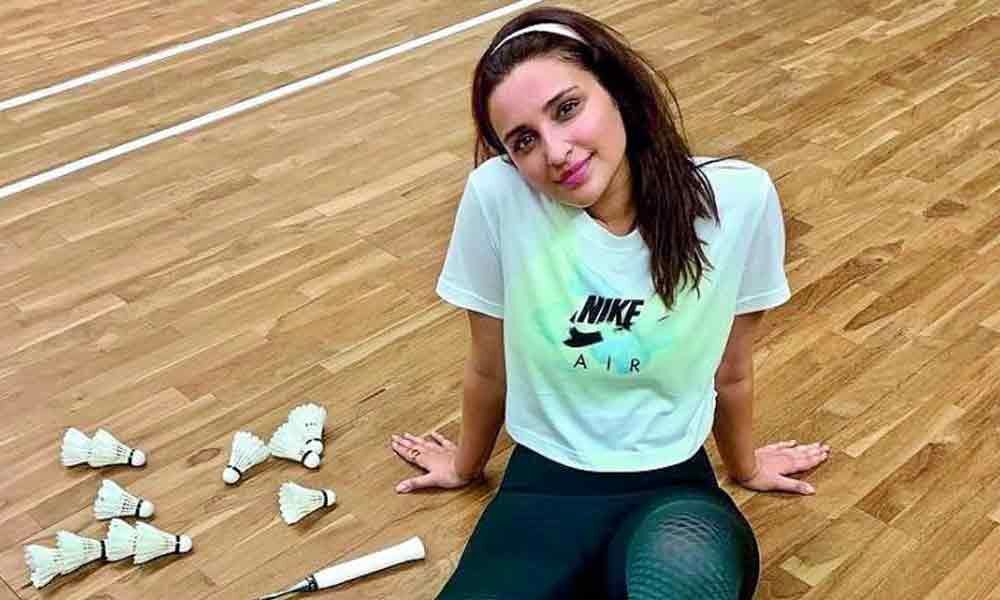 Aside from seeking her sister’s advice, Parineeti is also working hard on her diet and fitness regimes to prepare for the role.

Actress Parineeti Chopra is working on a new diet regime and a fitness programme that is similar to Farhan Akhtar's for Bhaag Milkha Bhaag, and Priyanka Chopra's for Mary Kom.

The actress is set to play badminton champion Saina Nehwal in an upcoming biopic, and is working hard to attain the sportsperson's physique. Especially for sports films, it is crucial for an actor to look and feel the character physically as well. "Shraddha Kapoor was playing the role of Saina earlier, and was injured a couple of times.

See, it is not just about losing weight for the role, but to also build the muscles and strength in the hands and legs. One has to be very strong and agile to be a badminton player.

Otherwise every time an actor moves around and is not a sportsperson, she is bound to get injured. Pari has been advised cleverly, and she is taking the extra effort to work on her physical strength apart from losing weight for her character. Since Priyanka has played a sportsperson before, she gave the right kind of advice to her little sister," explains an industry source.

As for her other projects, Parineeti will next be seen in Jabariya Jodi with Sidharth Malhotra, and will then be filming for The Girl On The Train remake. Her body will be in shape by that time to return and film the badminton sequences for Saina Nehwal.