Insecurities push you to do better: Arjun Kapoor 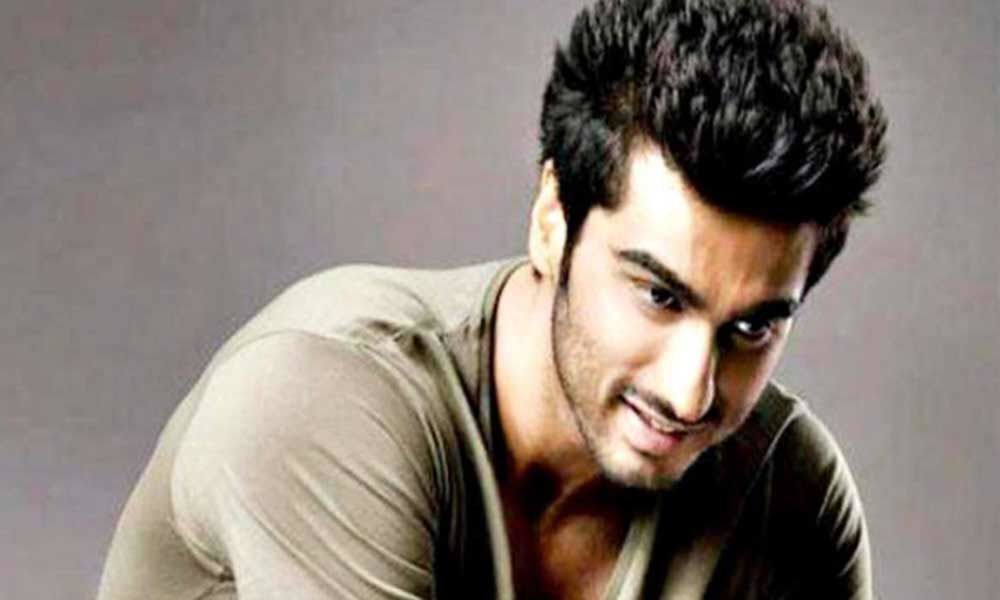 Actor Arjun Kapoor, who made his debut in Bollywood in 2012, says the profession comes with a lot of insecurities which push him to do better.

Actor Arjun Kapoor, who made his debut in Bollywood in 2012, says the profession comes with a lot of insecurities which push him to do better.

After stepping into the world of acting with 'Ishaqzaade', he starred in films like 'Gunday', '2 States', 'Ki & Ka', 'Half Girlfriend', 'Mubarakan' and 'Namaste England'.

Does he agree that the acting profession comes with a lot of insecurities? "Yes. Of course, insecurities, but not bad insecurities... It is suppose to push you to do better.

Being insecure is looked at as... in a negative context but that's not true," Arjun told IANS in an email interview.

"I might be insecure about something but that should make me work harder so that I feel more secure," he added.

Arjun said he is a very secure person but everybody has "moments of weakness, where one feels insecure for a second".

"But you need good people around you to make you feel secure again and put perspective. You need to work that you love doing," he added.

The 33-year-old actor, who has tasted success as well as failure, has three upcoming projects – 'Sandeep Aur Pinky Faraar', 'Panipat' and 'India's Most Wanted'. Has the thought of stardom coming with an expiry date ever crossed his mind? He replied: "Depends how frivolously you treat it and how

much you take it for granted."